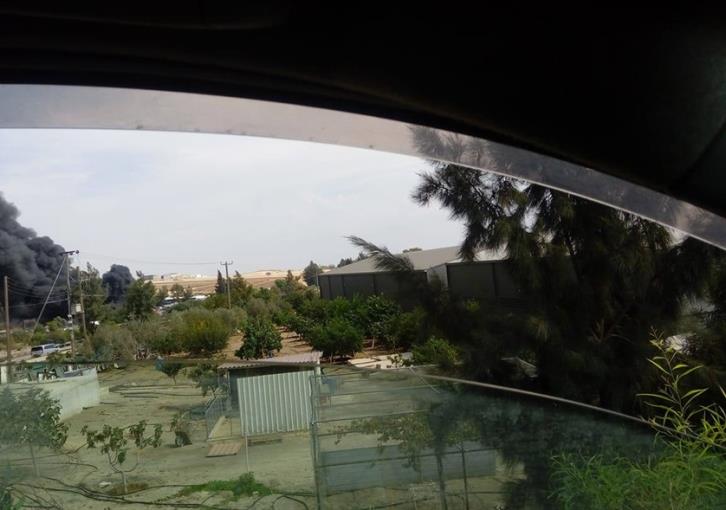 Fire fighters have managed to contain a fire  that had raged out of control at a warehouse just outside Livadhia, according to CyBC’s Larnaca correspondent.

She said that an investigation into the cause of the fire would start as soon as it has been completely extinguished.

At least four fire trucks with dozens of fire fighters had sped to the scene and did battle with the blaze at the warehouse which is used to store spare parts taken from used cars.

Explosions could be heard at intervals and police are keeping people at a distance. 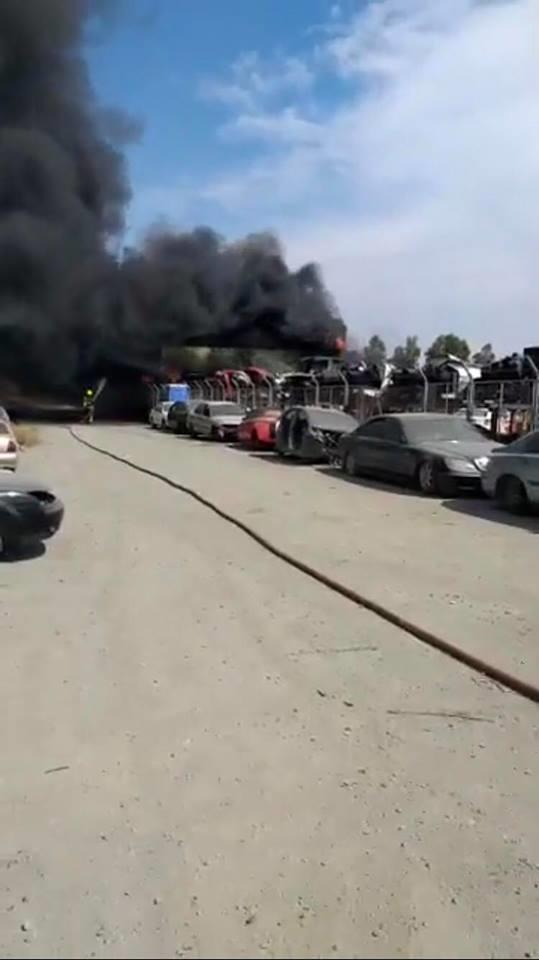