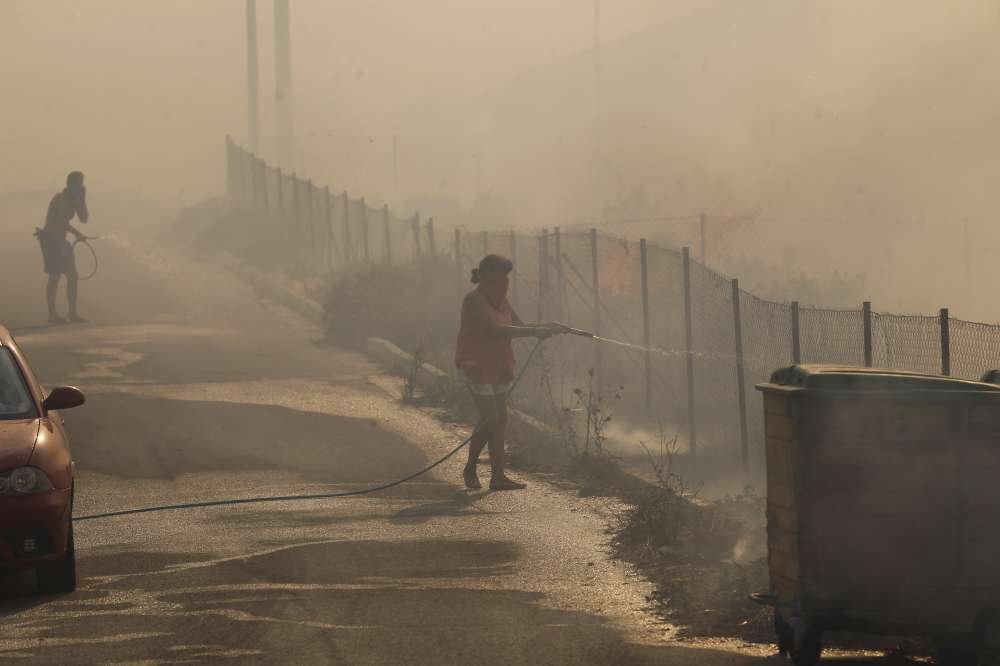 Cyprus on Tuesday sent 45 fire fighters, four first responders and two fire trucks to Greece to help fight the massive fires near Athens while Justice Minister Ionas Nicolaou said Nicosia was ready to send more if necessary. Another 19 are set to travel to Greece later today.

The fire fighters and two fire trucks took off from Larnaca around 10.00 am.

Head of the Cyprus fire service Marcos Trangolas  told CyBC on Tuesday morning that a Greek military airplane had come to Cyprus to pick up the Cypriot team.