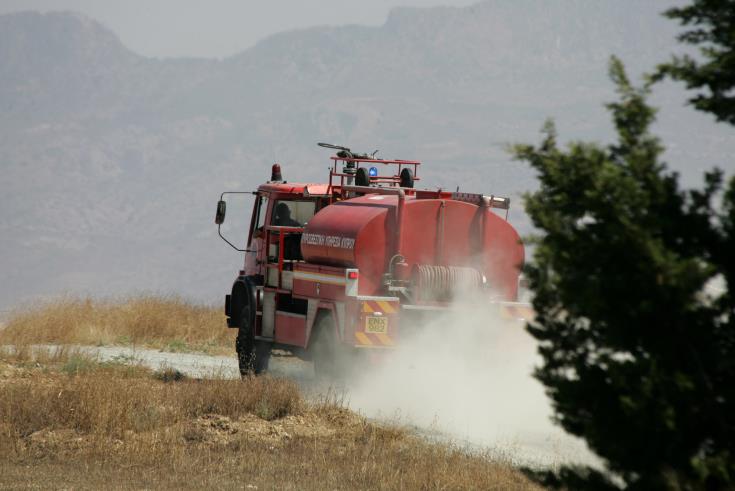 A fire in the Kouris Dam area near Alassa that had been contained by  8.10 am but flared up again is now partially under control having burnt 20 hectares of thick wild vegetation and a number of pine trees, carob trees and olive trees.

The fire service said that the fire was partly contained at 15.20 pm and fire fighters remain in the area to contain it completely and avoid a flare up.

Strong winds had fanned the blaze which broke out in difficult terrain a little after midnight. Fire fighters had battled all night managing to contain it by morning but the fire  reignited and a large number of fire fighters as well as six water dropping aircraft were mobilised to extinguish it.

By In Cyprus
Previous articleHeavy rain, fog in Troodos mountains
Next article48 drivers booked for drunk driving in two days