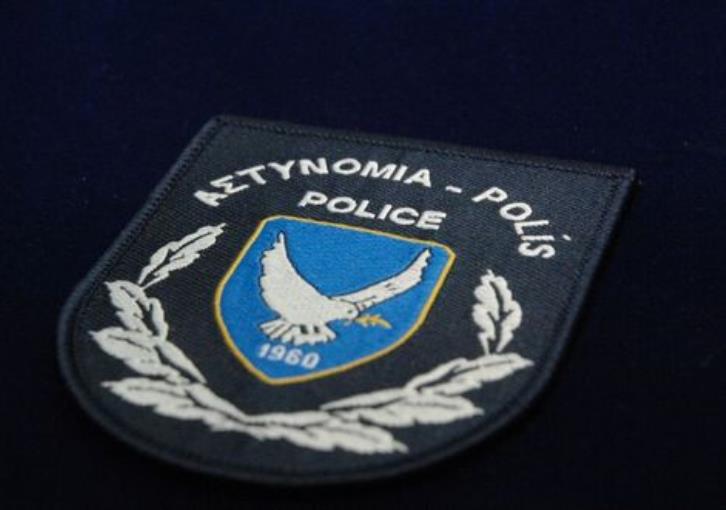 A 31 year old Polish national who traveled to Cyprus earlier this month and had not been seen since June 15 has been found and is in good health police said late on Thursday afternoon.

They said the woman had been found by a Larnaca police bicycle patrol earlier this afternoon.

Police had on Thursday morning sought the public’s help to find the missing woman.

A permanent resident of Denmark, she had flown to Cyprus on June 7 to attend a friend’s wedding in Limassol.

She had been missing from her place of residence in Limassol since June 15 and had not returned to Denmark, police said in their earlier appeal.