Up to €35m to be paid in compensation for failed ‘Olympic’ 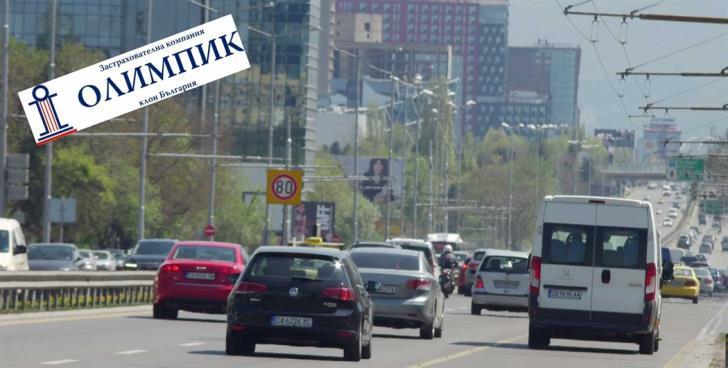 Compensation of between €20m to €35m will be paid to 179,000 vehicle owners in Bulgaria and 10,000 in Cyprus, all customers of the Cypriot insurance company ‘Olympic’.

This will be done through a 5% charge levied on insurance premiums by the Motor Insurers’ Fund. The Fund will have to pay the compensation to the respective Bulgarian Fund through which the Bulgarians affected will receive their compensation.

Cyprus law stipulates that the Motor Insurers’ Fund assumes these obligations in Cyprus as well as in the context of bilateral agreements. The Fund takes over compensation after the closure and bankruptcy of a Cypriot insurance company with debts in Cyprus or in another country .

Olympic was closed on August 17 due to insolvency. Company buyouts in Latin America worth €150m were reportedly the reason behind the insolvency. About €35m had been taken out of of Bulgaria to other countries during that time

In Bulgaria, the case has already led to the resignation of deputy chairwoman of Bulgaria’s Financial Supervision Commission, while more prosecutions have begun. The case will be discussed at an extraordinary plenary session of the Bulgarian House of Representatives.

Meanwhile on Wednesday, Bulgaria’s financial regulator said it will “make every effort” to protect clients of  Olympic Insurance Company, whose closure has left 200,000 Bulgarians without car insurance, as it blamed its former head of insurance supervision for the crisis.

The Financial Supervision Commission (KFN) castigated Ralitsa Agayn, who resigned the previous day, for not sounding the alarm earlier on the possible adverse effects of Olympic’s bankruptcy on Bulgarians.

Agayn bowed to pressure from politicians to quit just before Bulgarian legislators interrupted their holidays for an extraordinary parliamentary session on the issue.

“The Financial Supervision Commission assures the affected clients of the Olympic Insurance Company that it will make every effort, within the limits of its legal powers, to protect their interests and to inform them in due time about their rights and procedures for the protection of these rights,” the KFN said.

“Many of the facts, presented to the lawmakers, were absolutely new and unknown to us so far,” it added in a statement whose aim was “to preserve the reputation of KFN as an institution”.

Agayn denied any wrongdoing and defended the KFN’s handling of the case. She said there were 26 complaints against Olympic in 2016 and only seven until May 10 this year, a number she described as “exceptionally small”.

She said that all complaints were dealt with and fines amounting to about 30,000 levs ($17,547.96) were issued for the identified violations of customer service procedures.

The KFN has faced questions over its handling of the case and anger from citizens who have lost their compulsory third-party car liability cover with the company and want compensation.

Agayn said that the Bulgarian Guarantee Fund would cover any damages under the Civil Liability Insurance contracts of the Olympic Company up until May 10.

By In Cyprus
Previous articleBloomberg: Apollo close to buying $3b in BoC bad loans
Next articleRyanair reaches agreement with Irish union in pilots dispute