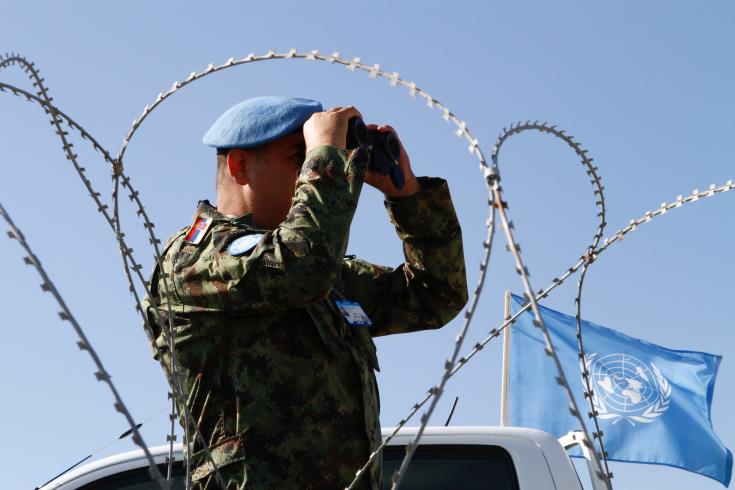 A surge in hardline rhetoric on both sides of divided Cyprus has led to increased rigidity while the prospects for a mutually-agreeable settlement continue to fade.

This is what UN Secretary-General Antonio Guterres noted in an unofficial copy of his report on UNFICYP, the UN peacekeeping force in Cyprus which is divided since a 1974 Turkish invasion.

“Sustainable peace in Cyprus can only rest on the basis of a solid reconciliation. As long as the two communities remain apart and rely on divisive narratives to formulate their understanding of the other, it will be extremely difficult to achieve such reconciliation,” he said in the unofficial report which was released in New York late on Tuesday.

The peacekeeping report as well as the report on the UN offices are expected to be released either Thursday or Friday.

And despite the discouraging message, Guterres is expected to recommend that the Security Council extend the mandate of the mission until July 31, 2023.

According to diplomatic sources at the United Nations, UN chief also stressed in the report that it is important for all parties to demonstrate their goodwill.

And to make greater efforts to create conditions conducive to a political settlement.

Guterres urged “both sides to encourage more direct contacts and cooperation between the two communities and to provide concrete support to the initiatives as requested by the Security Council as evidence of their genuine commitment to a solution.”

The report also highlighted: “There is no doubt that the island is facing a real crisis given the number of asylum seekers, refugees and irregular migrants compared to the size of the island’s population. However, the lack of access to asylum procedures in accordance with international law continues to exacerbate the problem and is of grave concern to the United Nations.”