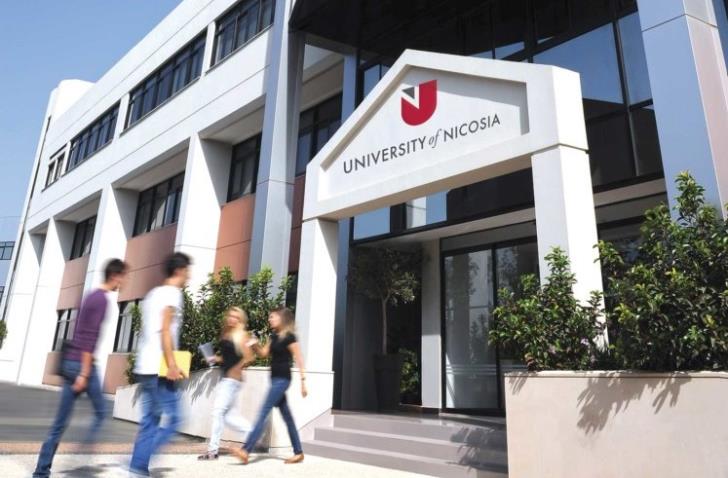 The latest edition of the Times Higher Education (THE) World University Rankings, released on 12 October 2022, reaffirms the University of Nicosia’s (UNIC) global standing, ranking it among the Top 501-600 universities in the world. Correspondingly, UNIC ranks 157th in the European Union, 2nd in Cyprus and 4th among the Cypriot and Greek Universities.

The THE World University Rankings (WUR) is possibly the best-known and most influential university rankings in the world, benchmarking institutions across their core missions: Teaching, Research, Knowledge Transfer, and International Outlook. The expanded THE WUR 2023 edition includes 1,799 ranked research-intensive universities, out of more than 25,000 universities globally, that met the eligibility criteria and applied for assessment.

“This latest distinction expands upon UNIC’s ranking achievements as a leading global university, essentially now among the top 2% of universities in the world”, noted Professor Philippos Pouyioutas, Rector of the University. The Rector underscored the University’s upward trajectory in the World University Rankings, with UNIC markedly advancing its standing (from the Top 601-800 band last year). “Our progression into the Top 501-600 band of universities globally and into position 157 in the European Union, strongly endorses the high quality and international reputation of our University”, underlined Professor Pouyioutas.

“More broadly, such ranking achievements are indicative of the tremendous development of the university field in Cyprus, which boasts three of the Top universities in the world according to Times Higher Education: University of Cyprus, University of Nicosia and the Cyprus University of Technology. This is particularly impressive when considering the island’s relatively short 30+-year history in university education”, noted Rector Pouyioutas. “In this respect, we are proud to be playing a significant part in advancing Cyprus as an international hub for high quality, university education; providing prospective students from Cyprus, Europe and beyond the opportunity to study on campus and online at one of the best universities in the world”, he added.

One of the core areas in which the University demonstrably continues to excel in the THE WUR is International Outlook, where UNIC ranked 47th globally. “Maintaining our last year’s position in this core area attests to our innovative internationalisation strategy and especially to our notable success in offering cross-border education”, remarked Rector Pouyioutas.

“We are delighted with the advancement of the University of Nicosia in the Times Higher Education World University Rankings. This position reflects our continued efforts across academic activities.“, noted Professor Dimitris Drikakis, Vice President of Global Partnerships. “We are ambitious to making a global impact through high-quality education and research pertinent to the challenges the modern world faces.“, added Professor Drikakis.

The results of this year’s World University Rankings are the latest in a succession of distinctions bestowed on UNIC by Times Higher Education. Along with its inclusion in the Top 501-600 universities in the world (THE WUR table), UNIC was ranked:

Rector Pouyioutas concluded by thanking the people who have been instrumental in this and all other major achievements, especially during this particularly challenging period: “I would like to wholeheartedly thank, once more, the entire University community, including the teaching, research, and administrative personnel, as well as our students and alumni, who continue to propel us forward to ever greater milestones”.

By Stelios Marathovouniotis
Previous article
Melco Cyprus organises underwater and beach clean-up in Limassol
Next article
Part of Evagorou Avenue to close due to works on Friday, Saturday