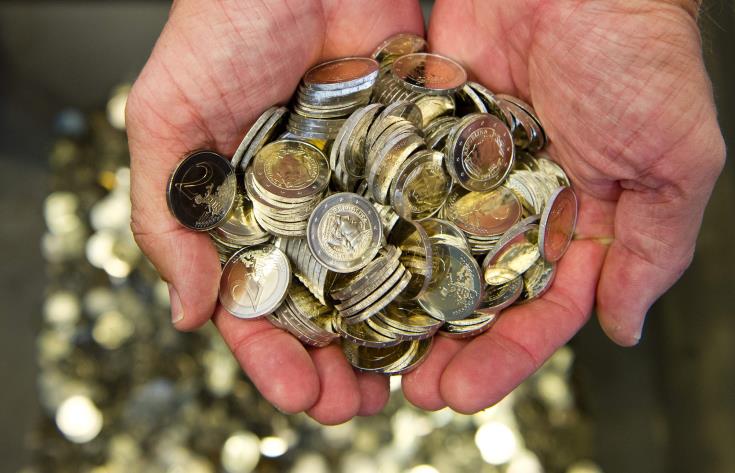 The coming week, and specifically January 12, is crucial, not only for the fate of the dialogue on COLA but also for industrial peace in the country.

The reason is that on Wednesday, the last joint meeting of the Minister of Labor Kyriakos Kousios with the social partners, the unions, and employers, on the issue of COLA will take place and, at the end of it, it will be decided whether dynamic measures, will be taken by the unions and, in particular, a strike.

The measures will clearly depend on the progress of the contacts that will take place on the same day at the Ministry of Labor on the Cost of Living Allowance, which is currently attributed to 50% of inflation, on the basis of the 2017 transitional agreement.

Based on this agreement, as it became known yesterday after the release of the December inflation data and a related circular from the Ministry of Finance, the 50% of COLA for January amounts to 4.36%.

This means that wages at the end of the month should increase by 4.36% if the current agreement continues.

The unions’ request, however, is for the full restoration of the institution and payment of 100% of the increase in the Consumer Price Index, as confirmed yesterday at a meeting they had, at a time when, as we know, the employers’ organizations insist on the abolition of COLA.