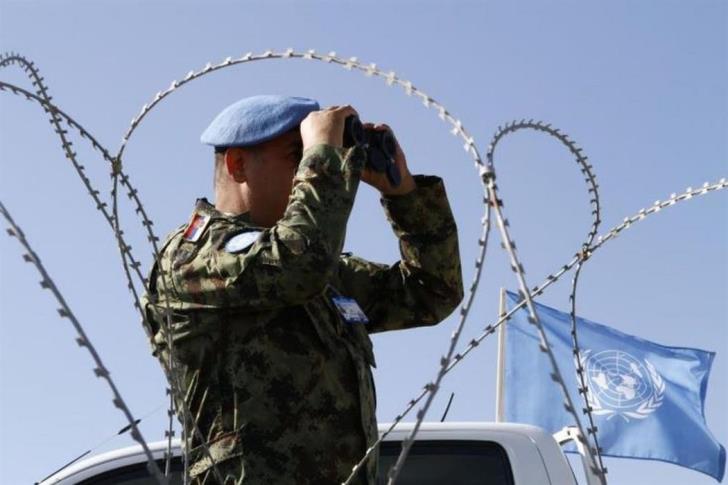 A member of the UN Peacekeeping Force in Cyprus (UNFICYP) was found seriously injured at Sunday night in an area of Pegeia and was transferred by ambulance to the Paphos General Hospital.

It is a 25-year-old man serving in UNFICYP and went to Paphos for entertainment during a day out from his unit.

According to all indications, the man got involved in a fight and as a result he was beaten up and was seriously injured.

He remained at the Hospital for treatment while due to his health condition he was unable to give a testimony to the Police and clarify events.

The Police informed the UN in Cyprus accordingly.

By gavriella
Previous articlePediatricians: We are not afraid of threats; vaccine is safe
Next articleInadequacies in Forestry Department resources