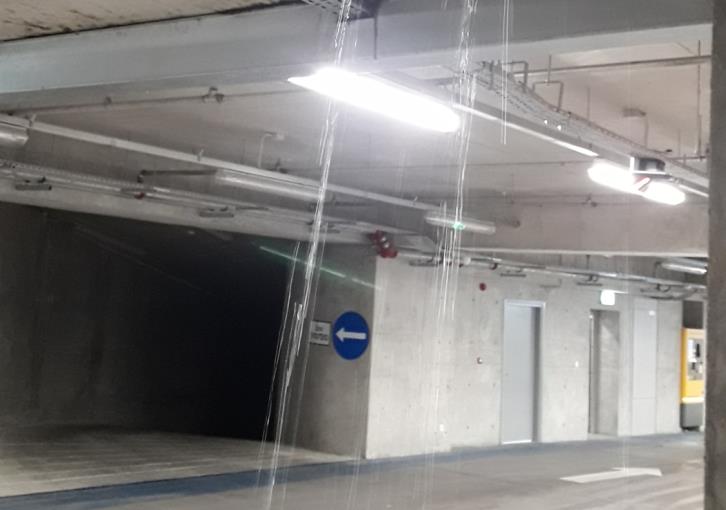 It is almost shocking but the recently-completed Homer Avenue underground parking lot, next to Eleftherias Square, seems to be leaking from everywhere, Philenews reported on Wednesday.

The project, with a cost of about €6 million, has pipes leaking in four-five different spots, it said.

The water does not just drip but literally runs in full force filling up the floor area with water, it added. In fact, the leak seems to have started on Sunday and was continuing till late Tuesday even though the Nicosia Municipality was aware of it.

The parking lot opened to the public on January 1 and the damage was presented a few months later. The leak occurred in pipes which were applied under the roof of the parking lot.

A ribbon was placed in some spot to prevent drivers from parking their cars under the original taps.