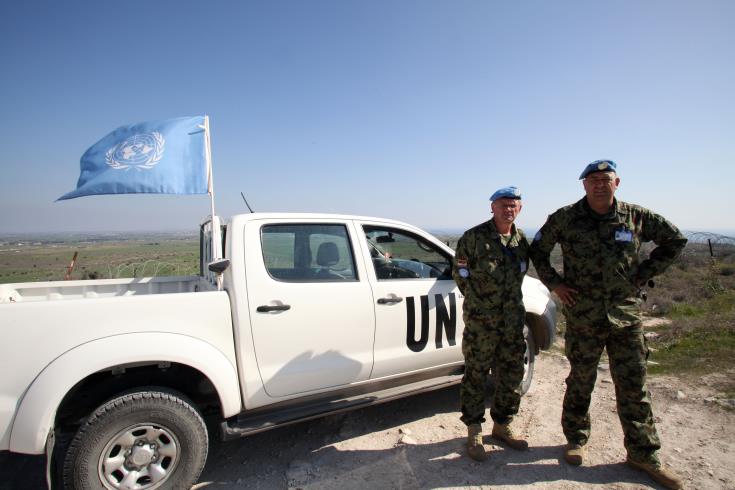 According to a press release by the Press and Information Office (PIO), Ishikane’s statements were made at the headquarters of the UN, during a press conference on the work programme of the Security Council for January.

Ishikane, among other things, said that the Security Council will meet on January 30 to renew the mandate of UNFICYP.