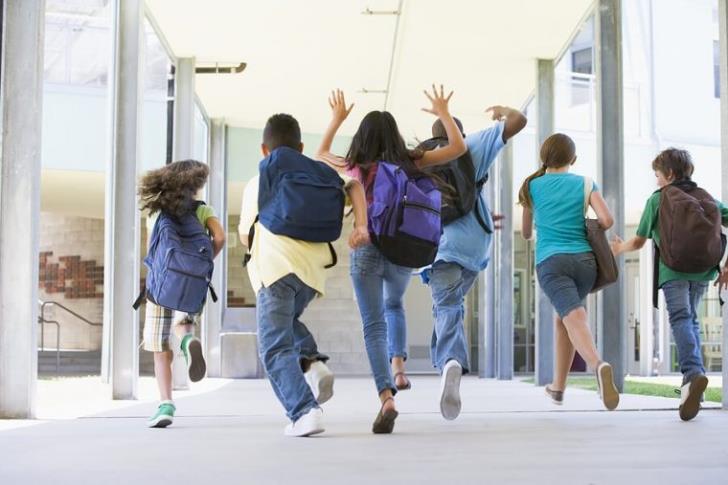 Cyprus was ranked 23rd among 180 countries in the ‘flourishing’ of children in a new UN-led research, ahead of Italy Israel and Slovenia and behind Portugal, Canada and Australia (22, 21 and 20 respectively).

The study was conducted by a commission of the World Health Organization, The Lancet medical journal and UNICEF, that rated countries based on variables like healthcare, nutrition and education.

The top 5 of flourishing countries were Norway, South Korea, the Netherlands, France and Ireland in this order.

The USA ranked 39th and Greece 31st, ahead of New Zealand at 32nd, while the UK fared well at 10th place, ahead of Sweden, Luxembourg and Singapore.

However, Cyprus ranked 137th in the carbon emissions index compared to 2030 targets. The report reveals a trend where countries that did poorly in the flourishing index ranked high in the emissions index and vice versa.

At the other end, the least carbon-emitting countries per capita were Burundi, Chad and Somalia in this order, that ranked 156th, 179th and 178th in the flourishing index respectively.

The report said that overall, countries have made very little progress in meeting their Sustainable Development Goals (SDGs) agreed in 2015.

“Governments must harness coalitions across sectors to overcome ecological and commercial pressures to ensure children receive their rights and entitlements now and a liveable planet in the years to come.

“Wealthy countries generally have better child health and development outcomes, but their historic and current greenhouse gas emissions threaten the lives of all children. The ecological damage unleashed today endangers the future of children’s lives on our planet, their only home,” the report noted.