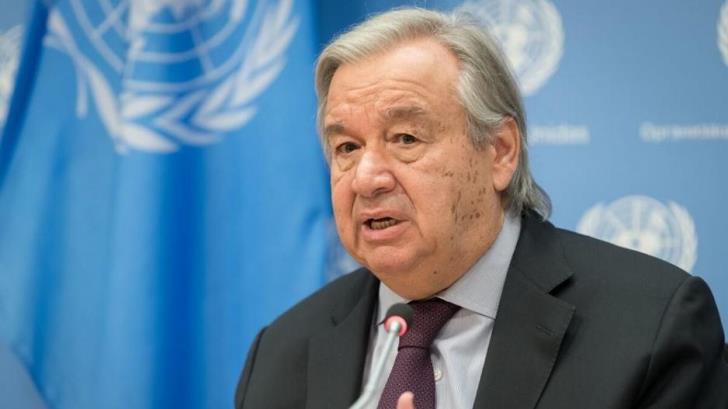 UN chief Antonio Gutteres will try to reach consensus at the upcoming informal summit on the Cyprus problem in Geneva on a joint vision that would break decades of negotiations deadlock.

This is what Philenews reported on Monday following weekend contacts by the UN Secretary General’s Cyprus envoy Jane Hol Lute in both sides of the divide.

Nonetheless, cautious optimism still prevails over the outcome of the April 27-29 meeting whose goal is agreement on the resumption of negotiations aiming to reunite the decades-old Mediterranean island.

Gutteres’ aim in Geneva is to achieve a minimum result which conclusion on whether Greek Cypriots and Turkish Cypriots want the Cyprus issue to have an ending.

That’s why he is to meet separately with President Nicos Anastasiades and Turkish Cypriot leader Ersin Tatar, as well as with the representatives of the island’s three guarantors, that is Greece, Turkey and the United kingdom.

He also plans to have separate bilateral and trilateral meetings with both the two leaders and the guarantor powers.

All but Turkey and the Turkish Cypriot side disapprove of any deal to reunify Cyprus that doesn’t conform to an already agreed-upon federal framework that’s spelled out in United Nations resolutions.

The Turkish side keeps sending the message that a two-state solution should also be tabled for discussion in Geneva.