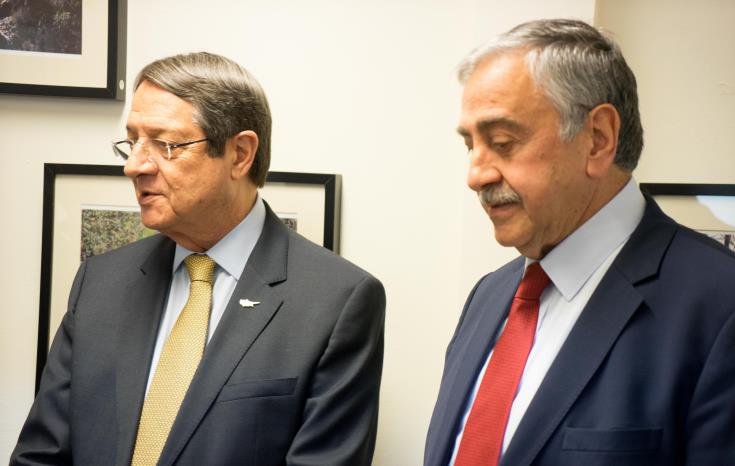 The UN Secretary General on Friday invited President Nicos Anastasiades and Turkish Cypriot leader Mustafa Akinci to an informal meeting in Berlin on November 25 to discuss ways to push ahead with stalled Cyprus reunification talks.

President Anastasiades’ response was positive, according to Phileleftheros.

A few days back, the government spokesman told journalists the President was “absolutely ready” for reunification negotiations.

And that the terms of reference for the dialogue to resume can be completed on the basis of the understanding, reached on August 9, with the Turkish Cypriot leader.

“The Magic of Christmas” event at ZSL London Zoo