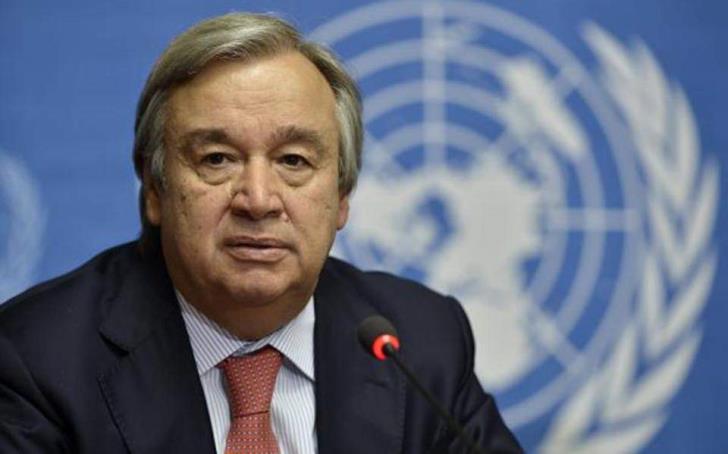 U.N. Secretary-General Antonio Guterres is deeply concerned by the decision by the Turkish Cypriots and Turkey to partially open the deserted Greek Cypriot resort of Varosha in divided Cyprus.

This is what U.N. spokesperson Farhan Haq in a statement late on Wednesday.

“The Secretary-General has repeatedly called on all parties to refrain from unilateral actions that provoke tensions and may compromise the ongoing efforts to seek common ground between the parties towards a lasting settlement of the Cyprus issue,” Haq also said.

The position of the United Nations on Varosha remains unchanged and is guided by the relevant Security Council resolutions, he added.

An estimated 17,000 Greek Cypriot residents of Varosha fled the advance of Turkish troops in August 1974.

It has remained empty ever since, sealed off with barbed wire and no-entry signs. United Nations resolutions have called for the area to be turned over to U.N. administration.