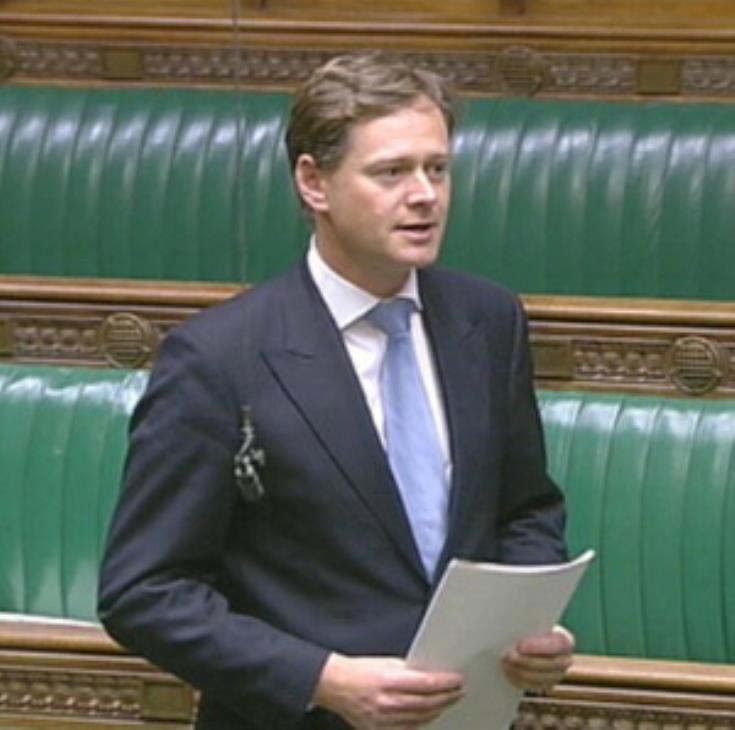 UK Minister for Europe Christopher Pincher has reaffirmed the British government’s “strong support” for “a comprehensive, just and lasting settlement to reunite Cyprus based on the internationally accepted model of a bi-zonal, bi-communal federation with political equality for all.”

He was responding in writing to a recent question by Conservative north London MP Matthew Offord on whether the Foreign Secretary would “take steps to support a solution to the division on the island of Cyprus.”

Pincher also said that he visited Cyprus on October 4 to encourage progress towards an enduring solution.

He added that the UK will continue this regular dialogue and that it calls on all parties to engage constructively in talks about a settlement and demonstrate they are committed to making progress.

“The United Kingdom believes a reunited Cyprus would unlock significant economic benefits through increased opportunities for trade, investment and tourism, and open up the possibility of new energy and economic partnerships in the region.

“This will benefit everyone on the island of Cyprus. A settlement would bolster the island`s security and help to advance regional stability,” he said.