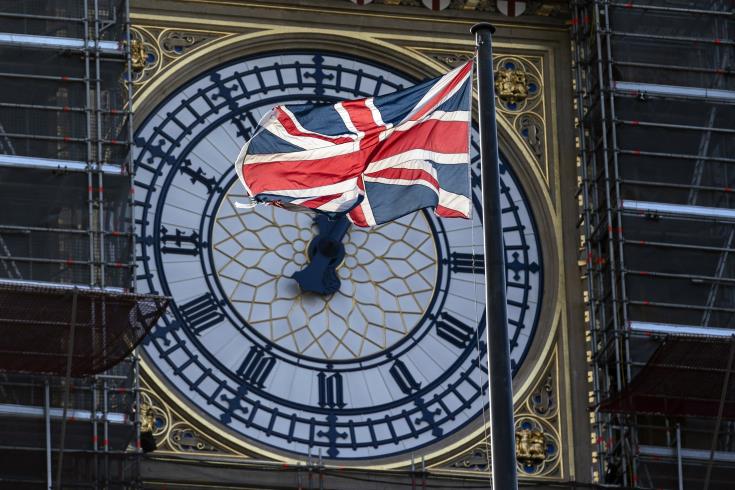 The UK remains a “strong supporter” of a comprehensive, just and lasting settlement to the Cyprus issue based on the internationally accepted model of a bi-zonal, bi-communal federation, a government source in London has said.

Asked whether London continues to accept the bi-zonal, bi-communal federation as the best settlement model for Cyprus, the source replied: “Yes, we still think that is the best thing.”

At the same time, four organisations representing the UK Cypriot diaspora have issued a joint statement expressing strong support for UN Security Council resolution 2561 (2021), passed unanimously on 29th January, which reiterates that the basis for a solution to the Cyprus issue is a bi-zonal, bi-communal federation.

“We are clear that a solution to the Cyprus issue must reunify the island and its people, and be based on UNSC resolutions, as well as principles of International Law and Human Rights,” reads the statement by the National Federation of Cypriots in the UK, the Turkish Cypriot Association for Democracy, the UK branch of the Republican Turkish Party and the UK-based Platform for Peace and Federal Cyprus.