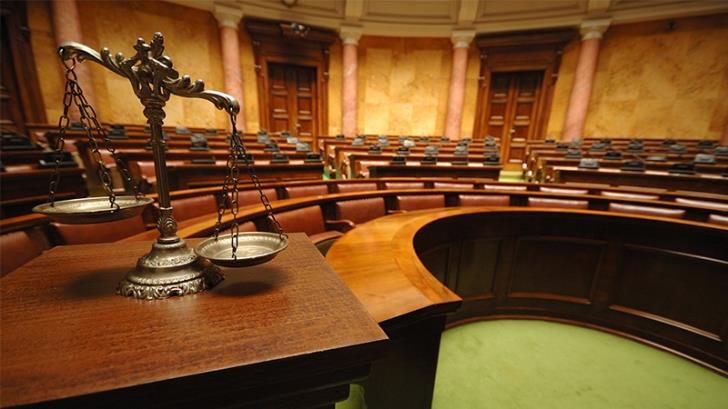 Two people, one them the mother of Cypriot George Pikounis, have been convicted by Exeter Crown Court of being part of a  drugs ring linking Devon to London and Cyprus, the UK media has reported.

Martin Payne, 27, from Plymouth and Helen Katsigianni, 67, from London, were found guilty of being part of a gang transporting heroin and cocaine from London to Plymouth over an 11-month period.

Katsigianni is the mother of the ring’s leader George Pikounis, 28, who lived in Cyprus and made thousands of pounds of profit directing operations.

Katsigianni was accused of making 26 trips to Devon, sometimes in the middle of the night, bringing consignments of heroin and cocaine worth tens of thousands of pounds.

The defendant changed her not guilty plea part way through the trial and pleaded guilty to the cocaine conspiracy and a money laundering offence.

Payne travelled between the two cities with drugs. When he was arrested in a car in Exeter in May 2017 police found cocaine worth £12,500 in the glove compartment.

Both will now be sentenced, along with Pikounis, and other members of the gang, at a later date.

Prosecutor Mr Sean Brunton QC told the court that over a 10-month period there are a known 33 trips and there may have been more. Of these trips payments of approximately £85,000 were paid into banks in Plymouth and transferred to London and then out of the country to Cyprus.

He told the jury the ringleader of the conspiracy was George Pikounis, 28, who lived in Cyprus.

Phone evidence linked mother, son, Payne and other members of the gang to each other.

Katsigianni initially claimed she was completely unaware that her son was involved in drugs.

But the prosecutor said text messages between mother and son showed that she ‘helped to run the drug business on a week-to-week basis’ while he was in Cyprus.

By In Cyprus
Previous article
Cyprus to acquire new firefighting aircraft by purchase or lease
Next article
With a coach who pulls teeth to relax, Iceland becomes a contender