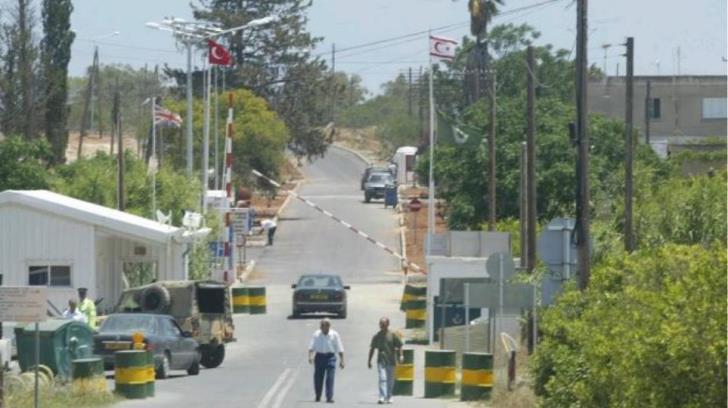 The British High Commission with a post on Twitter on Friday, shone new light on the situation in Strovilia, where the Turkish military reportedly advanced its position, in violation of the status quo around the buffer zone.

Phileleftheros on Saturday reported that the Turkish military had advanced in Strovilia, placing barrels, bars and chains to cut off an area where three Greek Cypriot families live.

CyBC said that the Greek Cypriot families were Turkish military that they now live in the ‘Turkish Republic of Northern Cyprus” and that they would need travel documents issued by the occupied north if they wish to visit the nearby British base.

However, on Friday the High Commission said that it was SBA authorities who moved the barrels in order “to prevent smuggling and the avoidance of customs checks.”

to prevent smuggling & the avoidance of customs checks, in line with our duties under the Green Line Regulation. We are content Cypriots in the area of #Strovilia are able to continue with their lives unhindered, without additional restrictions, including travel through the SBA.

By In Cyprus
Previous articleMinistry takes delivery of new batch of flu vaccines; who gets priority
Next articleBootleg liquor kills at least 41 on Indian tea plantation as dozens fall ill