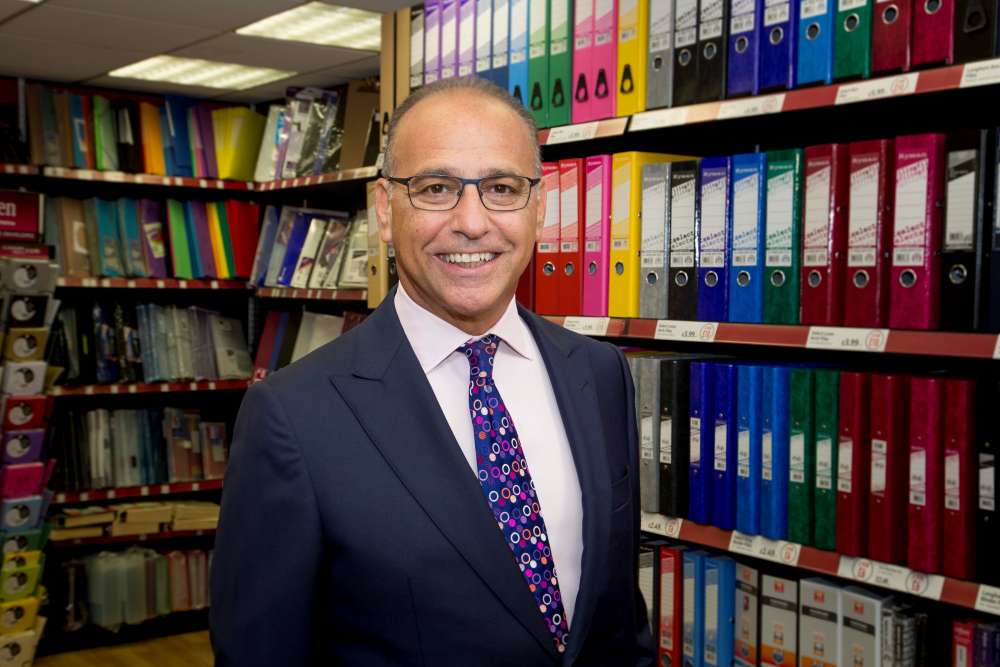 London-based UK Cypriot retail magnate Theo Paphitis has called for a second Brexit referendum, saying no-one including himself knew what they were voting for.

Paphitis, best known for his appearances on the BBC business programme Dragons’ Den, told BBC Question Time he had voted in favour of Brexit,

“As you know, I voted reluctantly Leave, but I am here telling you I’m prepared to get off my big high horse, take what’s right for the country first, not what I originally thought,” he said.

‘Like in business when you realise things have changed, you change your plan.’@TheoPaphitis says he has changed his mind since voting Leave and wants another ‘clear referendum’ on Brexit. #bbcqt pic.twitter.com/30DYxo5Rlx

And he added: “Now everybody knows what’s happened, let’s have this referendum, because it’s divided too many families, too many people, and let’s agree after that referendum the government executes it.”

But a Leave voter in the audience said she and the 17.4 million Leave voters knew what they had voted for and were sticking to it.

“Nobody knows what’s going to happen,” she replied.

But Paphitis said: “Oh right, so we’re going to jump off a rock into the sea, we don’t know how deep it’s going to be, but I’m sure it’s going to be fine … we can’t live our lives like this!”