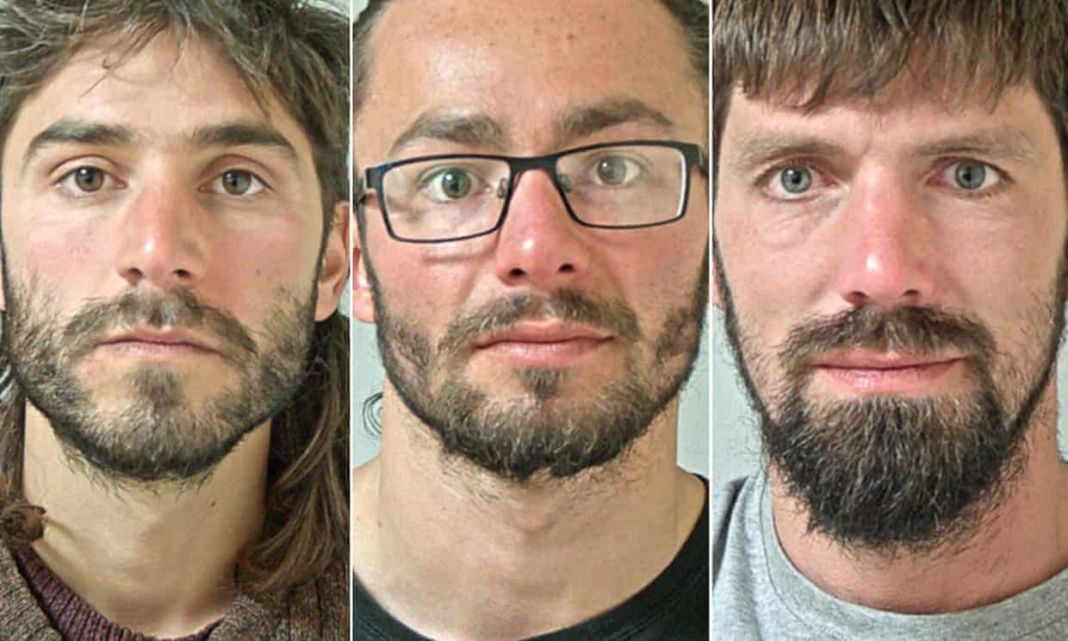 British Cypriot Richard Loizou and two other environmental activists  walked free on Wednesday after the court of appeal quashed their sentences, calling them “manifestly excessive”, the British media has reported.

Loizou, 31, Simon Roscoe Blevins, 26, and Richard Roberts, 36, were the first people to be jailed for an anti-fracking protest and the first environmental activists to receive jail sentences in the UK since 1932.

Loizou was sentenced to 15 months in prison and Blevins and Roberts given 16 months after a jury at Preston crown court convicted them of causing a public nuisance.

But on Wednesday  judges ruled that their prison terms were inappropriate and said that the three men should be freed immediately.

“We have concluded that an immediate custodial sentence in the case of these defendants was manifestly excessive,” the court said.

“In our judgment the appropriate sentence was a community order with a significant requirement of unpaid work. But these appellants have been in custody now for two weeks, the equivalent of a six-week prison sentence. As a result, and only for that reason, we’ve concluded that the only appropriate sentence is a conditional discharge.”

Soon afterwards they were discharged from Preston prison.

After leaving the building to cheers and hugs from friends, Loizou read a statement to the waiting media, the Guardian reported.

“If people break the law out of a moral obligation to prevent the expansion of fossil fuel industries they should not be sent to prison,” he said before urging others to join a demonstration at the Preston New Road site on Saturday.