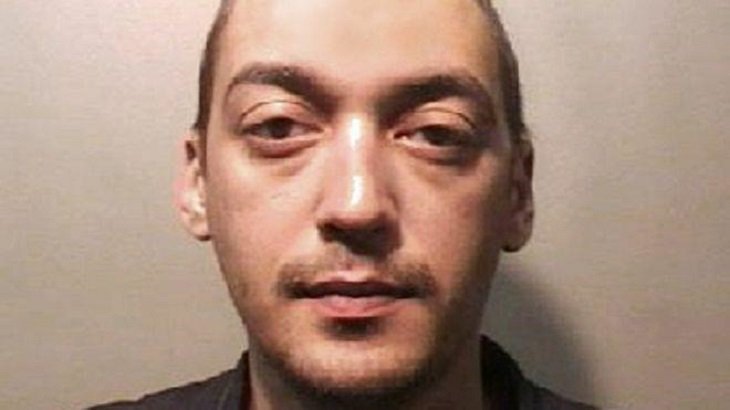 A British hacker whose cyberattacks took Liberia’s internet down for a whole year, has been jailed for almost three years, CNN reported on Saturday.

Daniel Kaye launched a series of attacks on Liberian cell phone operator Lonestar in October 2015, which became so powerful they knocked out the west African country’s internet the following year.

Kaye, 30, had been hired to carry out the attacks by a senior employee at rival operator Cellcom, Britain’s National Crime Agency said in a statement.

Kaye pleaded guilty to creating and using a botnet, a series of computers connected in order to attack systems, and possessing criminal property last month.

He was sentenced on Friday at Blackfriars Crown Court in central London to 32 months in prison.

While living in Cyprus, Kaye used a botnet he had created to trigger repeated distributed denial of service (DDoS) requests on Lonestar, causing the company to spend around $600,000 in remedial action.

Customers leaving the network after the attacks caused the company to lose tens of millions of dollars in lost revenue, the NCA added.

Following his arrest in February 2017, Kaye was extradited to Germany, where he also admitted to attacks on Deutsche Telekom that affected around 1 million customers in November 2016.

Russell Tyner, from the CPS, said: “Kaye was a talented and sophisticated cyber criminal who created one of the world’s largest networks of compromised computers which he then made available to other cyber criminals with no consideration as to the damage it would cause. “The CPS and the NCA together with the authorities in Germany and Cyprus worked closely together in order to bring him to justice.”