Tziovannis resigns from Parliament and AKEL 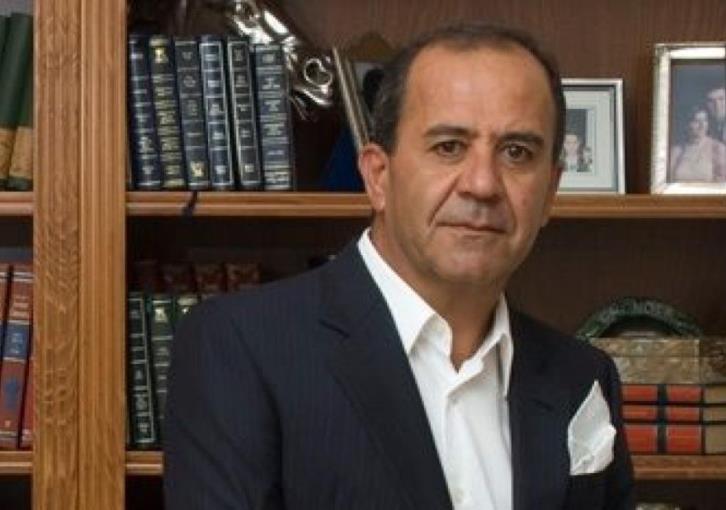 Christos Tziovannis today resigned from his post as a member of the House of Representatives following the political turmoil caused by a video which implicates both him and House Speaker Demetris Syllouris.

In a letter to the Secretary General of the AKEL party’s Central Committee, Andros Kyprianou, the Famagusta deputy also resigned from his post as a member of the Central Committee and from all party bodies.

Tziovannis referred to a staged video aiming to harm the prestige of the country and placed himself at the disposal of the authorities.