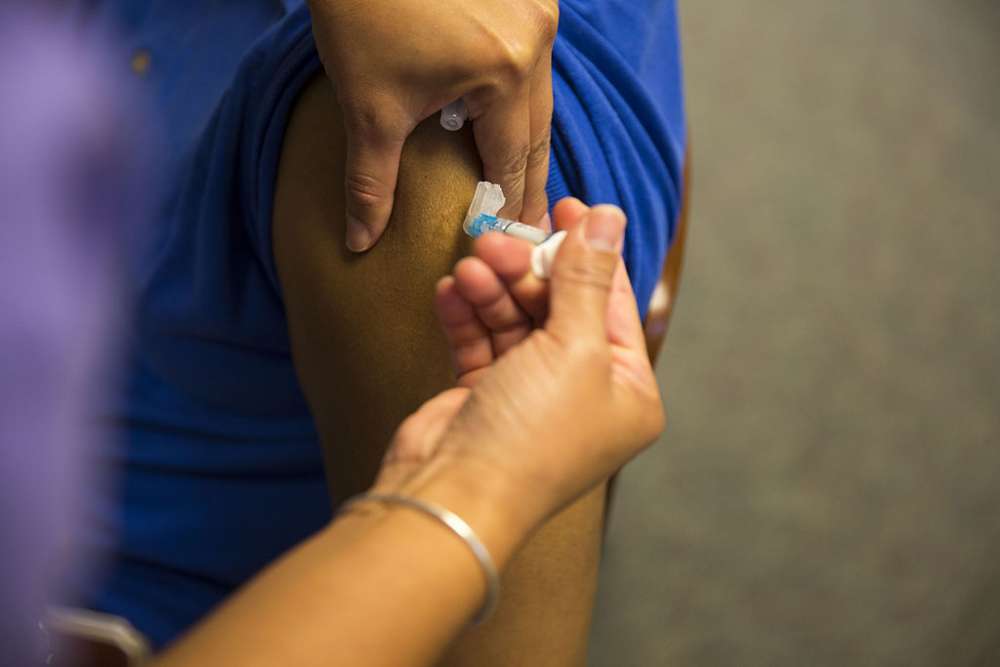 Vaccinations for Type A flu are necessary as the virus mutates every year, head of the Infectious Diseases Unit of the Health Ministry Maria Koliou told ACTIVE radio.

The virus affects people of all ages and can render them bedridden for days with symptoms such as high fever, cough, weakness in the joints and bones and shivering.

“Each year, the virus appears during the second ten days of January, however this year, because the winter was more intense, the virus appeared in the the last days of December,” Koliou said.

For this reason, vaccinations must take place at the start of Autumn, she noted.

The virus can remain alive for up to 36 hours on tissues and other items discarded by people who are infected.

“It would be better if people infected by the flu could abstain from work until they recover, as the virus in infectious. Tissues should be disposed immediately after use,” Koliou explained.

She also suggested frequent hand-washing and the use of antiseptic fluid in crowded spaces.

“Where there is heating, windows should not be completely sealed but should be a little open so that the air is recycled and the microbes are not reproduced,” Koliou said.

Philenews reported on Monday that public and private hospitals in Cyprus are overflowing with patients due to an increase in viral infections.

The problem is more evident at Limassol General Hospital, where new patients could not be admitted on Sunday as the hospital was full.

The Pediatric wing of Makarios Hospital in Nicosia was also full last week.