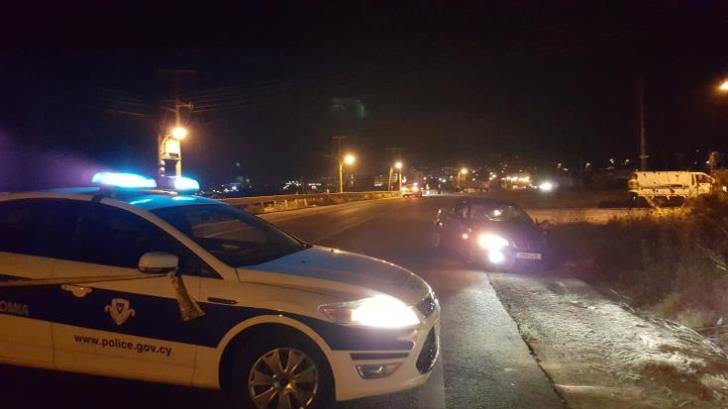 Sofoclis Mina, 16, from Alethriko, died after losing control of the car he was driving and first hit an electricity pole then got on a pavement and stopped at a fence. His co-driver, an 18-year-old, suffered only minor injuries.

The accident took place around 11pm on Markarios Avenue in coastal Larnaca.

The second fatal crash was between two motorcycle drivers who collided on the Liopetri-Xylophagou road, Famagusta district, around nine in the evening.

One of the motorcyclists died instantly and the second is in serious condition.

The victim’s name has not been released yet.

By Annie Charalambous
Previous articlePolice carry out 2,575 covid measures inspections in 24 hours, issue 58 fines
Next articleCovid-19 rapid tests in Cyprus not as accurate as they could be, says specialist