Two suspects for murder in Chloraka remanded in custody for eight days. 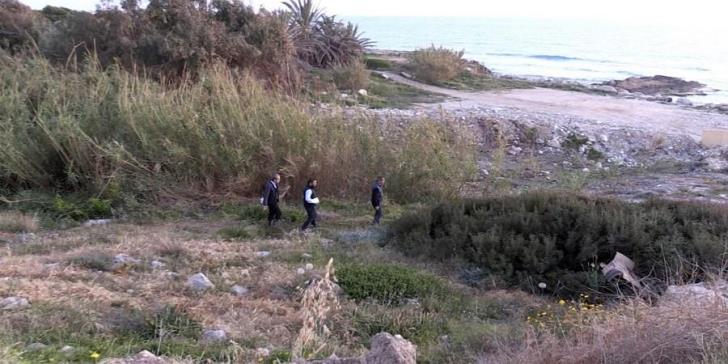 The last two of the 11 people wanted for the murder of 20-year-old Syrian in Chloraka, on 10 April, were transferred to the government-controlled areas from the occupied areas where they had find refuge and were arrested by the Police.

The two suspects, aged 22 and 25, are both Syrian. Arrest warrants have been pending against them since the body was discovered on a Chloraka beach.

They appeared before the Paphos District Court today and they have been remanded in custody for eight days.

The hearing will take place on 18 January 2021 and they are all facings charges for man slaughter and abduction.