Two state solution in divided Cyprus not on the table, says EU’s Michel 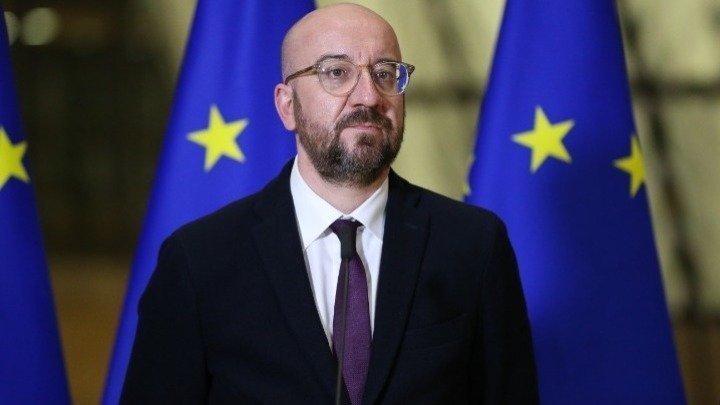 European Council President Charles Michel has made clear that a two state solution in divided Cyprus is not on the table. And that the island’s reunification settlement should be based on UN resolutions.

Daily Phileleftheros reported on Monday that Michel clarified the positions of the bloc in a letter sent to President Nicos Anastasiades.

“We expect something similar from Turkey. The EU is ready to play an active role in supporting the negotiations.”

Michel’s letter was in reply to President Anastasiades’ letter in which he denounces the Turkish provocations in the ghost town of Famagusta.

Michel also noted the EU’s position on the Varosha regime stressing that this remains firm and clear and that the bloc continues to act in accordance with Security Council Resolutions 550 and 789.

The Security Council has repeatedly emphasized the importance of the Varosha regime, reiterating that actions that are not in line with the relevant resolutions should be avoided.