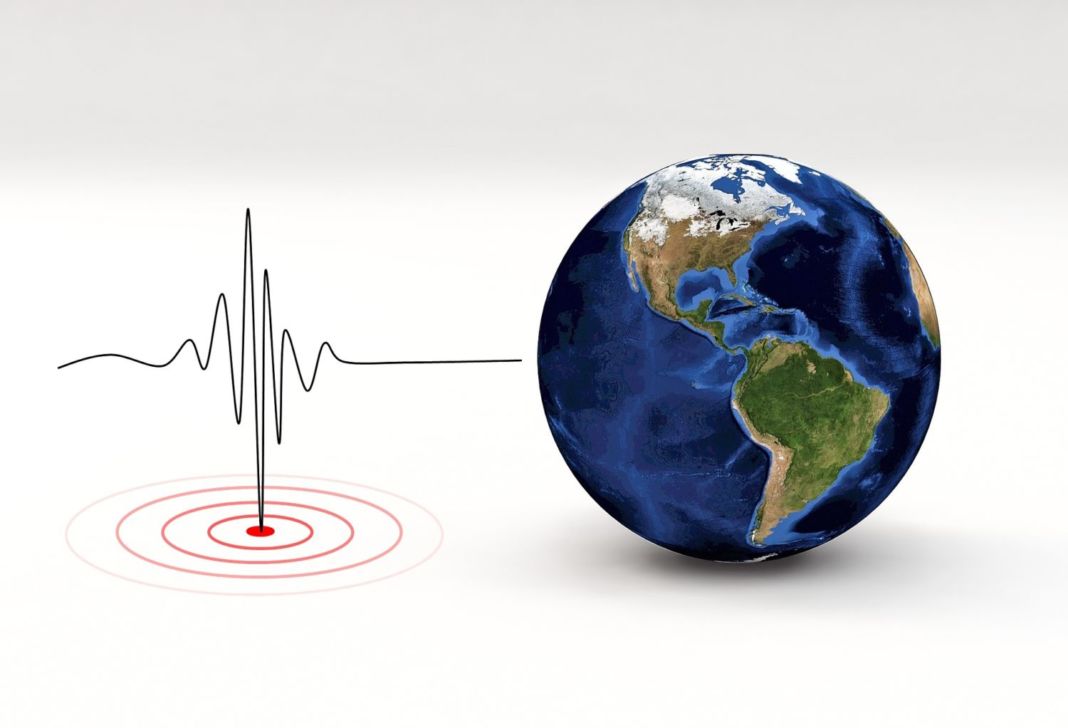 Two earthquakes were recorded off Karpasia on Wednesday, according to Turkish-Cypriot newspapers Yeni Duzen and Haber Kibris.

The earthquakes were recorded by the Kandilli Observatory and Earthquake Research Institute in Turkey.

They occurred at 10:40 and 11:18 on Wednesday morning between the Karpasia peninsula and Hatay.

The report did not mention any disruption caused by the events.