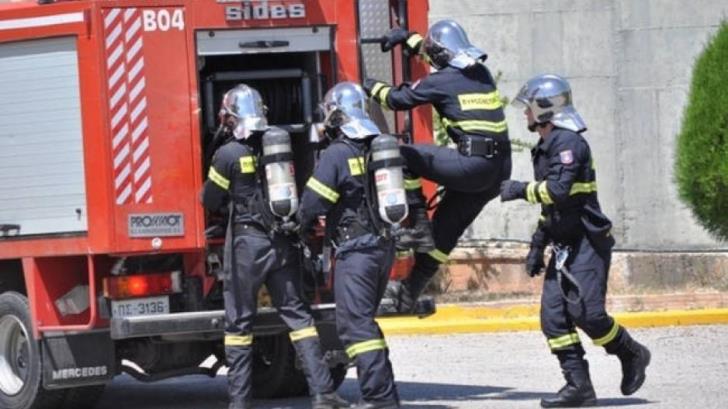 Two seasonal fire fighters don’t go to work for the past three months now because they refuse to carry out a coronavirus test – either rapid or PCR.

In addition, they have sent a letter to their superior asking him to assure that if they do get either a rapid or PCR test their DNA won’t change.

This is what Philenews reported on Saturday, adding that the two firefighters belong to the hourly paid staff and man the fire station of mountainous Nicosia.

Head of the Fire Department, Polys Hadjivassiliou, said that, according to health protocols, a firefighter can only enter a station and get down to work after he carried out a coronavirus test.

And since the two have been refusing to do so for about three months they have been granted unpaid leave. They will not be allowed to come to work until they decide to get tested, he added.

Hadjivassiliou regretted this developmet since, as he stressed, the station’s ability is weakened at a crucial time when fires sparked become catastrophic because of summer’s high temperatures and winds.

By Annie Charalambous
Previous articleThe way the coronavirus SafePass is in effect in Cyprus could be legally contested, expert says
Next articleHalf a million people in Cyprus got first dose of a Covid-19 vaccine