Two rescued pelicans to be released at Akrotiri wetlands (photos) 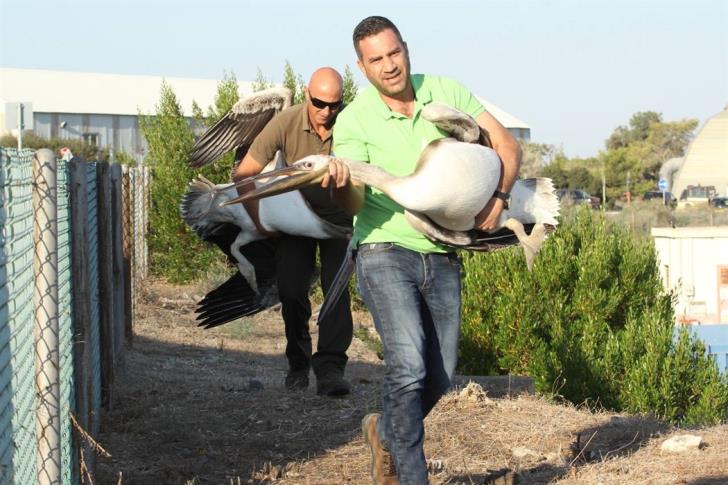 Having made a full recovery, two pelicans found in a weak state last November are to be returned to the wild on Friday, the Game Service announced on Tuesday.

The two pelicans will be released at Akrotiri Salt Lake, close to where they were first found but will first be ringed at the Akrotiri Environmental Education centre, it said. 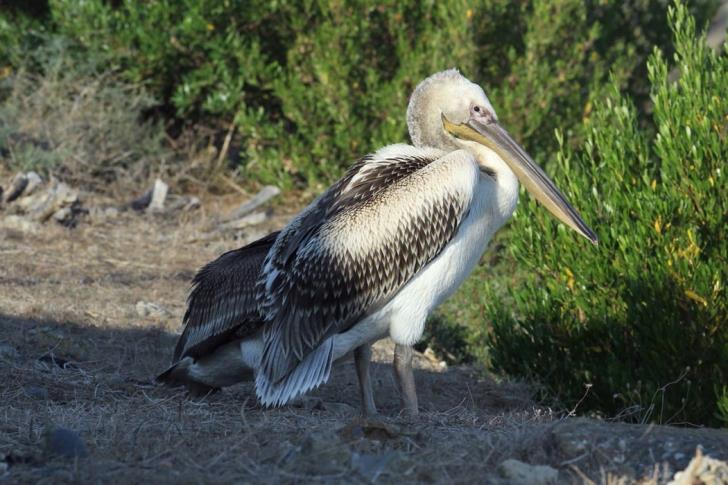 The two pelicans were found exhausted near Akrotiri airport in the beginning of November, 2018. 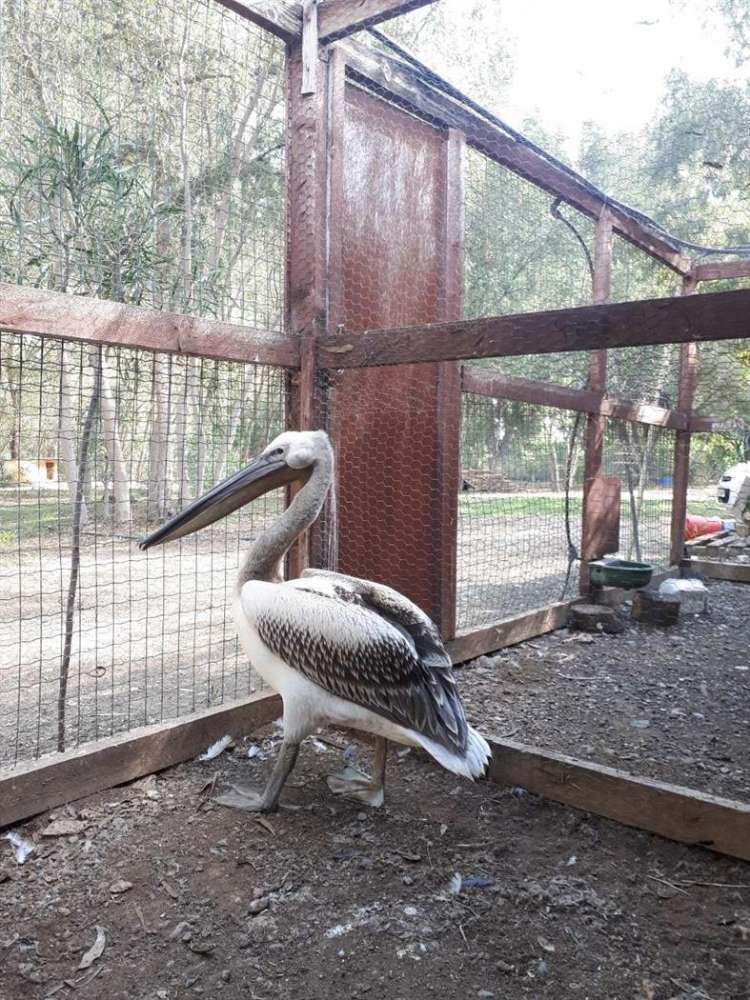 By In Cyprus
Previous articleTotal social cost of illegal substances at 0.33% of GDP, study shows
Next articleBritish royal Kate to design woodland wilderness garden for show