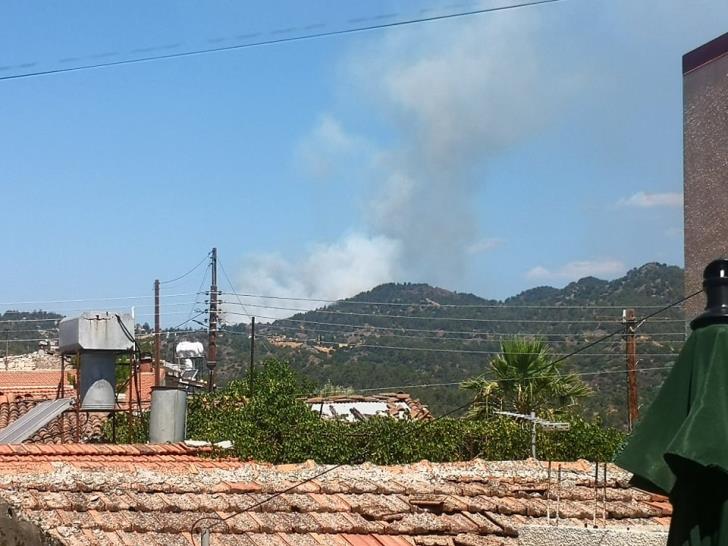 The Police have arrested two people in relation to the huge fire at Pera Pedi today.

According to information, policemen have just carried out the arrest warrants issued against two people who seem to have set fire to the forest area of Pera Pedi, while working with an emery.

The two men have been interrogated and are in custody while tomorrow they are expected to be taken before the District Court of Limassol.

Read More: Update of Pera Pedi fire that is now under control

By gavriella
Previous articleWhere to get a free rapid test on Saturday, 10 July
Next articleNew procedure for vaccination appointments