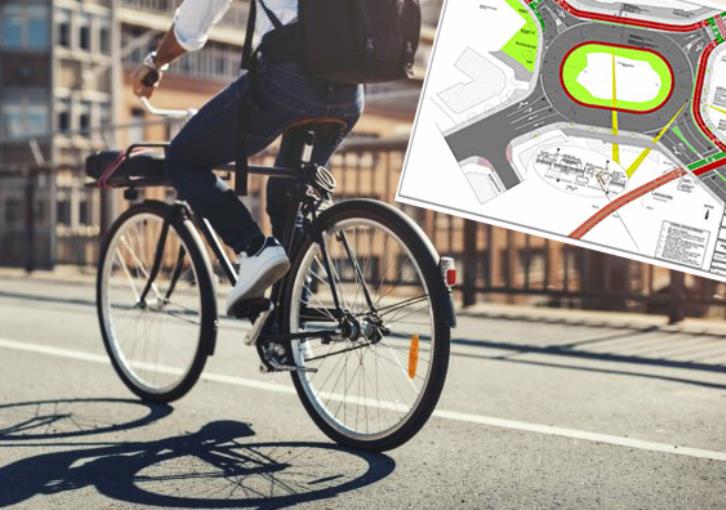 The Ministry of Transport is going ahead with two parallel competitions for the construction of bicycle lanes that will connect one end of the capital of Nicosia to the other.

Specifically, the connection will be from the University of Nicosia in Engomi to Kaimakli’s Agios Hilarion Street and Railway Station Linear Park.

As for the second parallel competition, this provides for cycling infrastructure to be set up from Engomi’s Metochi church all the way towards Solomou Square in the heart of Nicosia.

This competition has already been launched, and is part of an ambitious plan for a bicycle lane connection between all of the capital’s university campuses. Both projects are co-funded to a large extent by the European Union’s Cohesion Fund.

The project is primarily within the boundaries of the Nicosia Municipality, while a smaller part is within those of Engomi Municipality with the whole infrastructure being 3.5 km long.

The project also includes the construction of a 20-metre-long bridge over Pedieos River for pedestrians and cyclists, connecting Gladstone Street with Demos Herodotou Street.

There is already provision for demolition and removal of an existing islet at Lord Byron Street. In addition, there are provisions to protect existing bushes on Nehrou Street, but also to re-plant an existing palm tree on Egypt Street to a new location.

The total cost is estimated to be close to €2 million, of which 85% will be covered from the EU Cohesion Fund and 15% from the Republic of Cyprus.

The expiration date for both projects is within January 2020. 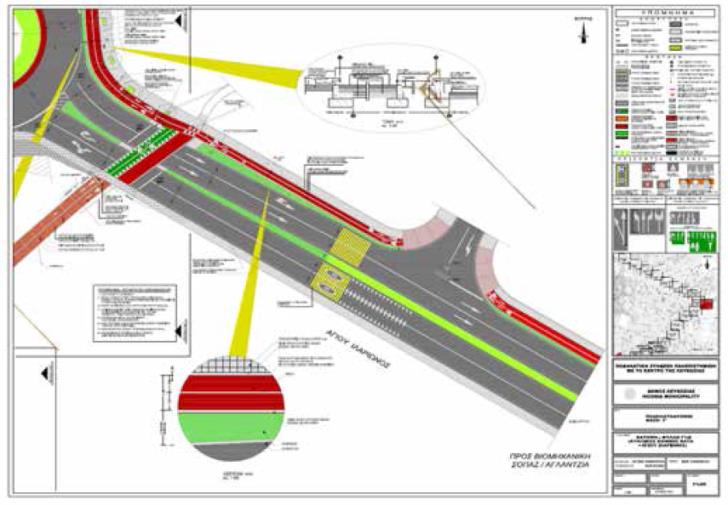 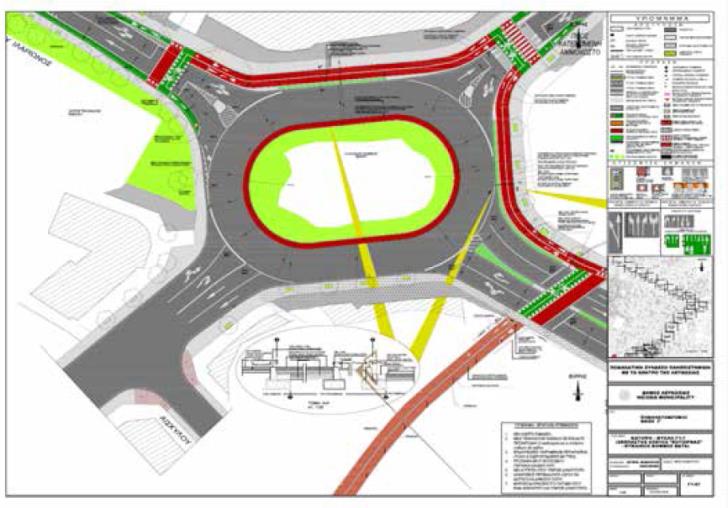 By Annie Charalambous
Previous articleLimassol: Settling of differences with a bouzouki and a machete
Next articleFestive Viennese concert in Nicosia