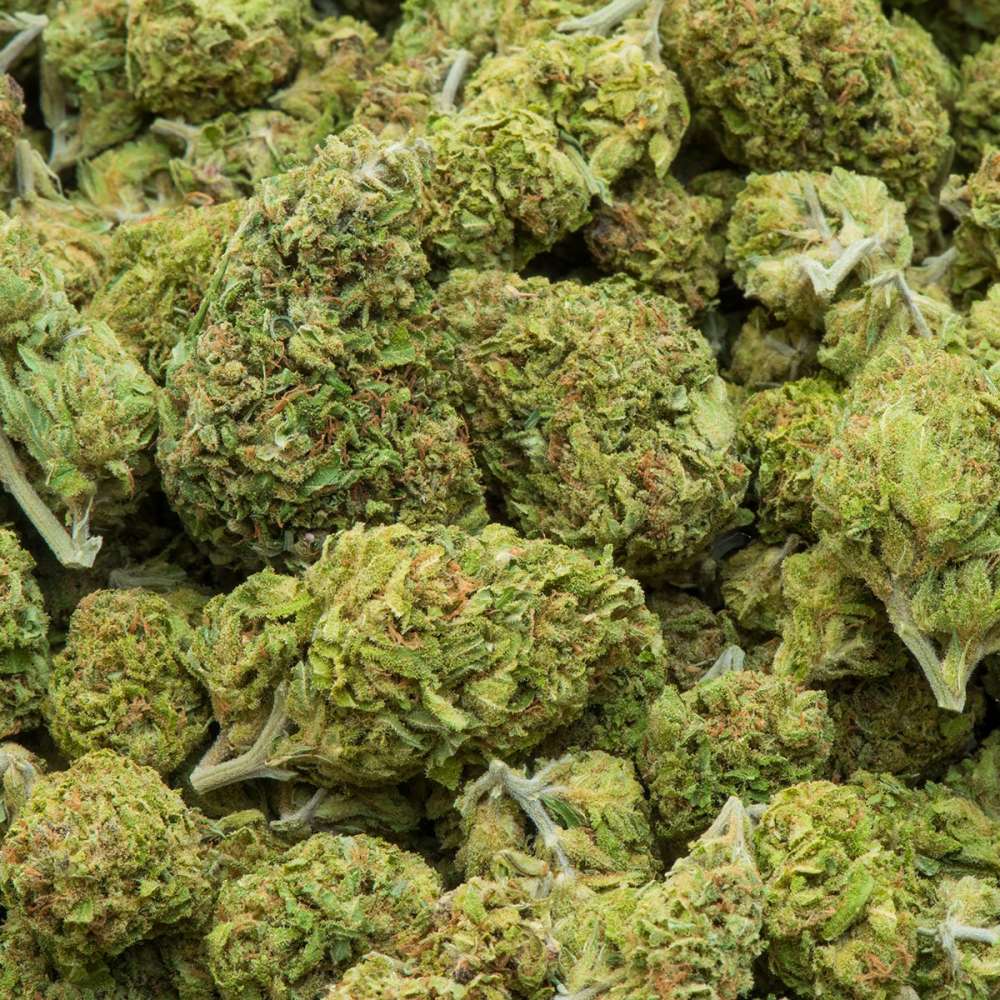 Police on Sunday found two more packages of narcotics on a beach in Famagusta area-the latest that seem to have been washed up within the past 10 days.

He also said: “Over the past ten days in various locations in the area of Famagusta several packages have been found with drugs, mainly cannabis.”

He added: “These are very large quantities of drugs and examinations are being carried out to determine exactly what happened, specifically whether someone may have thrown these packages into the sea to get rid of them and these got washed up on the beaches of the free area  of Famagusta district.”

Over 20 kilos of cannabis had been washed up on Famagusta beaches between December 20 and Friday, December 30.

On Friday, alone, police found three kilos of cannabis on a specific beach.

By Annie Charalambous
Previous article
The 15 Most Expensive Michelin-starred Restaurants in the World
Next article
On This Day: Singapore government bans chewing gum