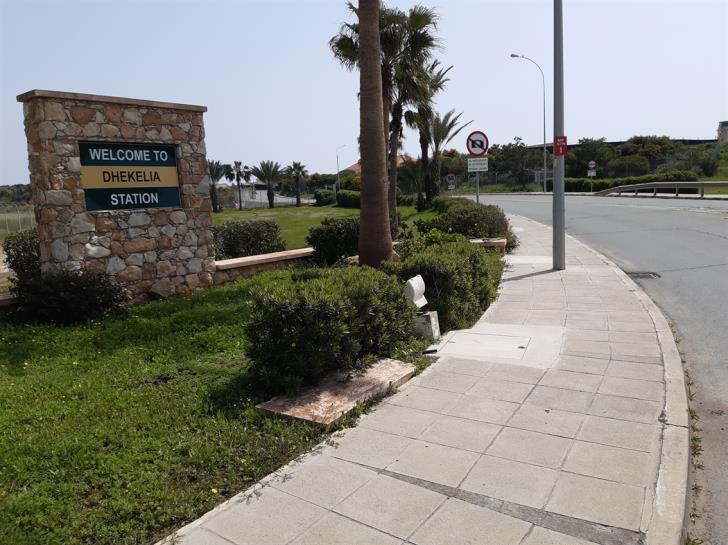 Another two members of British Forces Cyprus have tested positive for coronavirus bringing the total to seven, a BFC spokesperson said on Wednesday.

Cyprus Health Ministry officials had said yesterday that four of the 32 new Covid-19 cases were from the British Bases.

But in a clarification today, the Bases said that in fact two  — one based in Episkopi, and one in the Eastern Sovereign Bases Areas — had tested positive.

They are currently in self-isolation and displaying only mild symptoms.

This brings the total number of positive tests within the British Bases to seven, not
nine. There will be no further information released, the spokesperson added.

British Forces Cyprus continues to align with the Republic of Cyprus as we respond to
this illness together, the statement concluded.