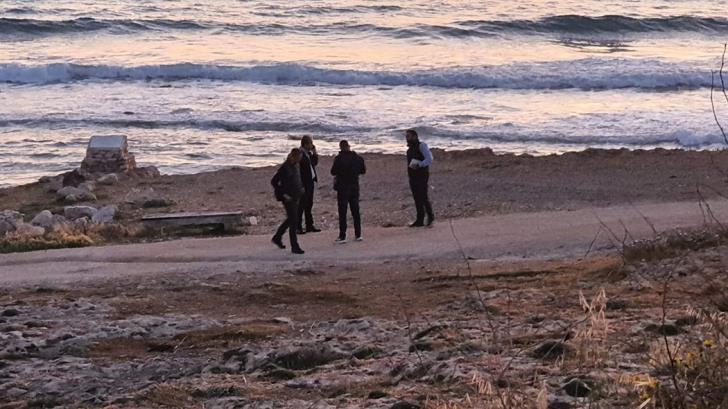 Two men wanted in connection with the murder of a 20 year old  in Chlorakas on April 10 have been arrested in the Turkish-held north and are expected to be handed over to authorities by the UN, philenews reports.

The two suspects, aged 22 and 25, are both Syrian as is the victim. Arrest warrants have been pending against them since the body was discovered on a Chlorakas beach.

They are expected to be questioned by Paphos CID and will then appear in court to be remanded in custody.

By In Cyprus
Previous article
Okypi proposes in-hospital health care services start on June 1
Next article
Ryanair to cut 3,000 jobs as the coronavirus crisis drags on