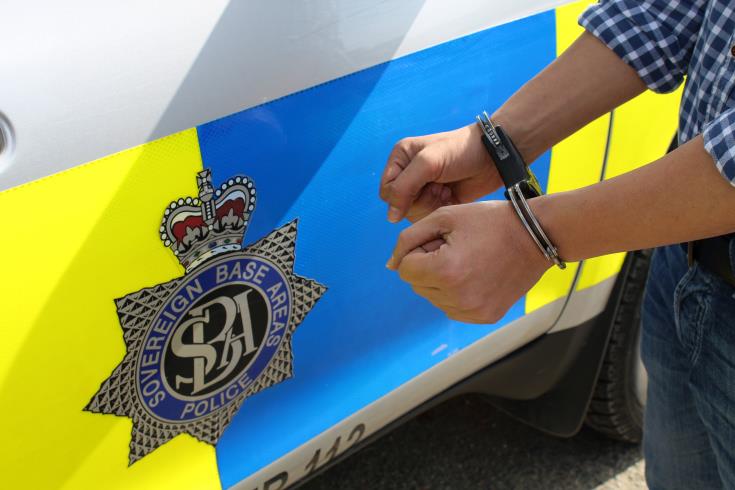 Two Greek Cypriot men were remanded in custody for one day this morning after being arrested by the SBA Police just outside of Ypsonas yesterday afternoon for cultivating cannabis plants.

Police officers discovered the five plants – which could have a street value of €25,000 once fully grown – last weekend and set-up covert cameras in anticipation of the men returning to the scene.

During the operation, the men, aged 35 and 36, were seen watering the plants shortly before the police swooped on their location to make the arrests.

Chief Inspector Panicos Panayi, who led the operation, praised his officers for the well-executed arrest.

He said: “From start to finish, the operation ran very smoothly, and we were able to secure all of the intelligence we needed to make two successful arrests.

“We have a zero-tolerance approach to drugs within our community and this sends out a strong message that we are watching, and we will prosecute any person found to be breaking the law.”

One of the men is known to the SBA Police and has served time for drugs offences in the past. The case continues.