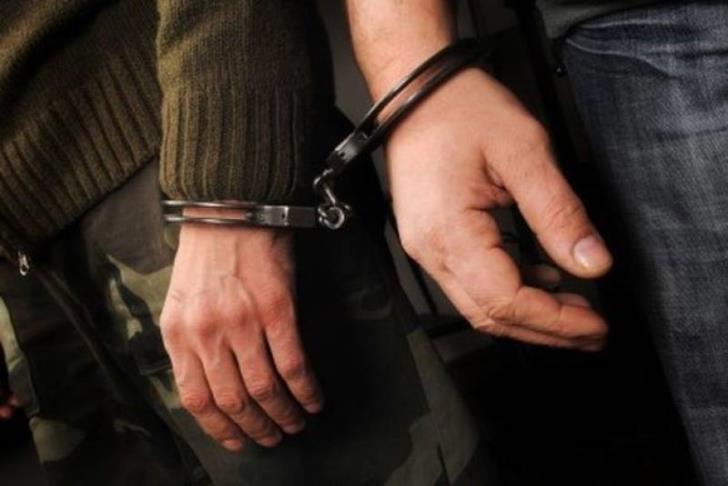 Nicosia District Court on Thursday remanded two men in custody for eight days in connection with a cocaine possession case.

According to a police announcement, on Wednesday police stopped a 36 year old man exiting the house of a 34 year old man at around 7 pm carrying a bag which contained 14 kilos of cocaine.

Police then searched the house finding the second suspect on the back balcony where he reportedly handed over another kilo of cocaine.

He also reportedly said the cocaine found in the possession of the first suspect were his.

In the house, police also found €2,010, seven mobile phones, a laptop, a CCTV system and other items taken in as evidence.

In the house of the second suspect they found three mobile phones, two precision scales and other items taken in as evidence.

The two men were arrested and appeared before Nicosia District Court on Thursday.

Police said they are investigating a case of conspiracy and illegal possession of drugs.