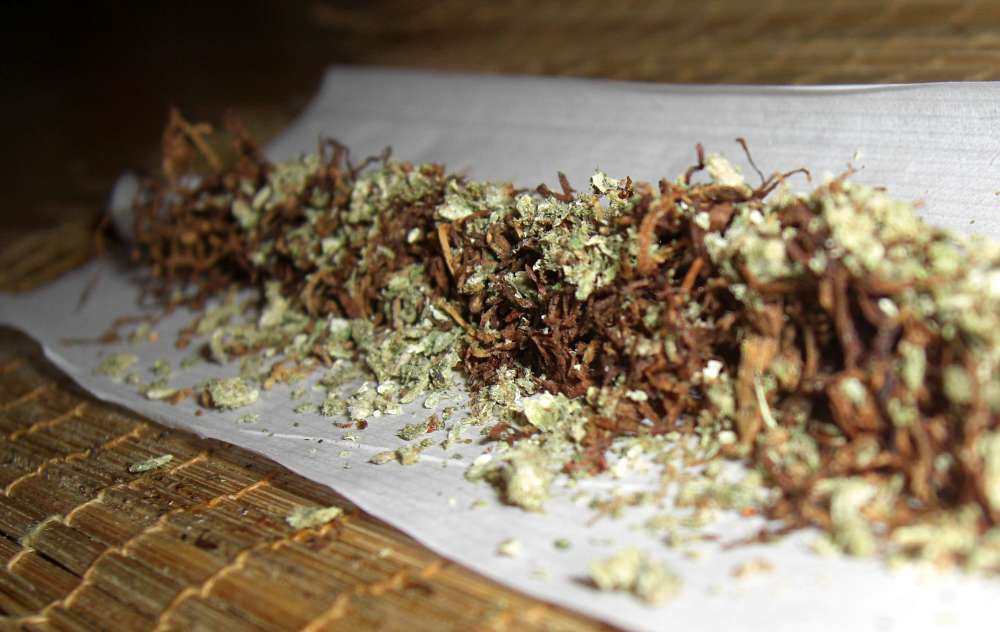 According to police, officers raided the premises of the fan club between 4-4:40 pm and found 55 grams of cannabis, as well as precision scales inside.

The two men were arrested on drug dealing, possession and conspiracy to commit a crime charges.

Also, police interviewed another nine people who were in the fan club at the time of the raid.

The drugs were seized and taken to a police lab for examinations.