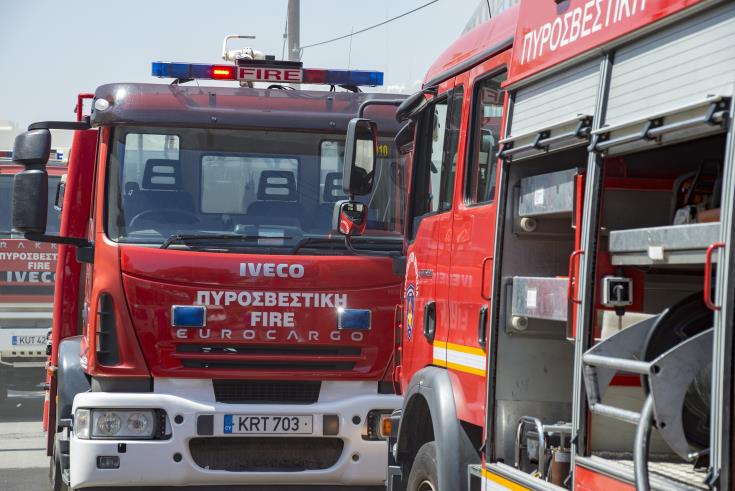 The fire service said that it has responded to two fires in the Nicosia district on Tuesday night, both of which appeared to have been set deliberately.

The first was in the fenced area of the Pera Chorio Nysou high school where a wooden kiosk was up in flames just after midnight. The kiosk sustained considerable damage.

In the second instance, also just after midnight, the fire service put out a fire at a shed in a field in Arediou which was used to house tools and other equipment. It said that the fire, which caused considerable damage, appeared to be a result of arson.