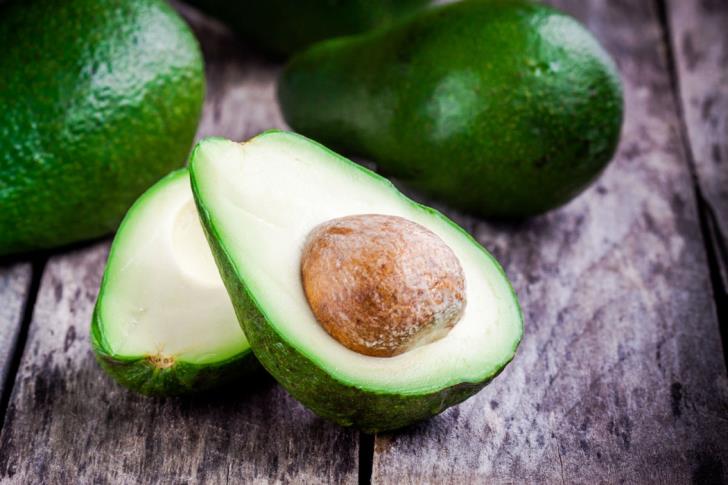 Peyia police have arrested two people in connection with the theft of 160 kilos of avocados, the Cyprus News Agency has reported.

It said that a woman aged 34 and a man aged 31 were arrested on suspicion of conspiracy to commit an offence, stealing agricultural produce and trespassing.

The farmer had seen avocados hidden in a bag in his field. He later spotted to people in his field harvesting the fruit and called the police.