Two forest fires due to lighting in Paphos 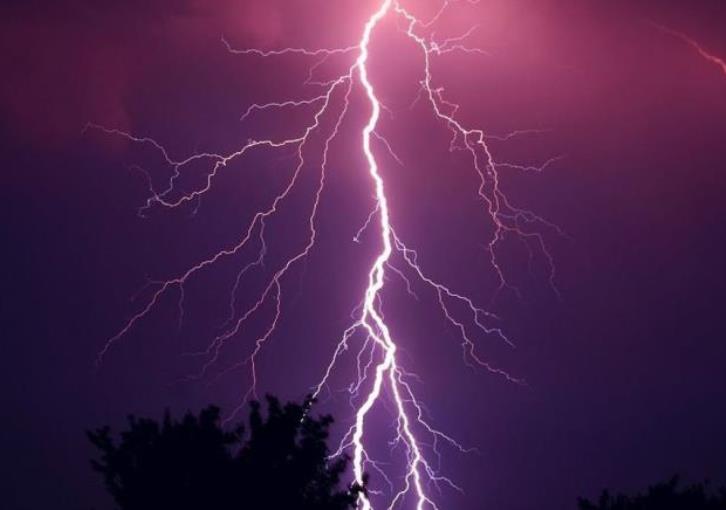 Two forest fires broke out today in the State Forest of Paphos due to lighting.

According to an announcement of the Forest Department, the first fire occurred around 14:25 in the area “Chorteri,” in the heart of the State Forest of Paphos. Thanks to the timely intervention of a ten-member hiking team the fire was put under control. ”

The second fire occurred around 14:30 in the area “Sounoupi” in the State Forest of Paphos. Firefighters intervened immediately and as a result the fire was put under control before it expanded.

Read More: Paphos in the grip of bad weather