Two fined for hunting in no hunting area 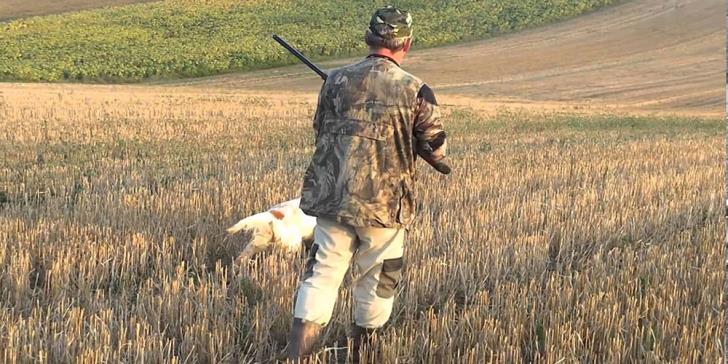 Police on Sunday arrested two men for hunting in a no hunting area near Kouklia.

Police said Game Fund officials found a 38 year old from Limassol hunting in a no hunting area with a hunting rifle belonging to an 80 year old who was with him.

They were arrested and taken to Kouklia police station where the 37 year old was fined €3,997 and the 80 year old  €2,000. They were charged and released.

This was second poaching incident so far on Sunday. A 44 year old was fined  €2,300 earlier on Sunday when he was caught in a no hunting area near Polis Chrysochous.