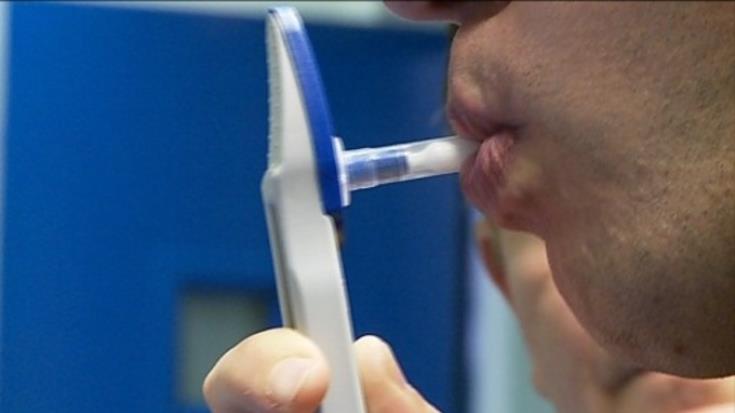 Two drivers, 26 and 33 years old, were arrested after testing positive in a narco-test in Paphos.

Both were taken to Paphos police station and released to appear in court and be charged at a later stage once the final test results are received.

The police officially began the implementation of narco-testing in Cyprus in 2018, in an effort to reduce road deaths and accidents.