Two cases of sexual harassment by former bishop to Court 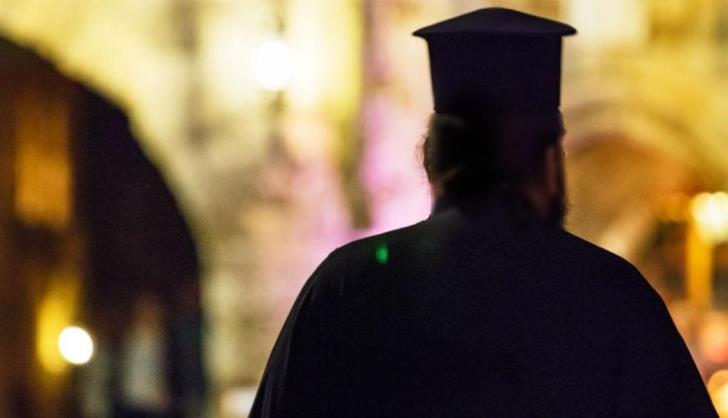 In reply to a question on whether the Legal Service has given any instructions regarding all the pending cases, he said that two cases of sexual harassment by a former bishop have been sent back with instructions to be filed in Court.

He also said that so far there have been 25 complaints about sexual harassment.