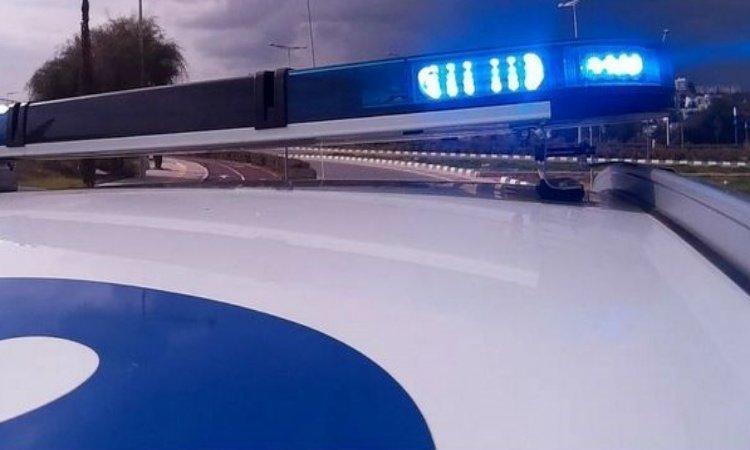 Cyprus Police announced today that 242 vehicles and 267 persons were checked as part of the European Campaign which takes place from September 10-12 with the participation of all 28 EU member countries as well as Switzerland and organisations such as Frontex, Interpol and TISPOL  an.