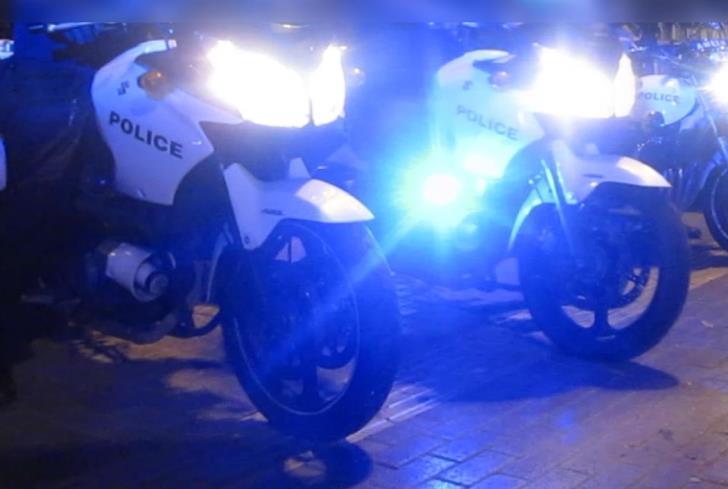 Two men aged 29 and 40 are under arrest in Limassol on suspicion of causing malicious damage, theft and carrying a weapon.

Their arrest on Monday night follows an incident in the early hours of that morning when two men  drove into the lobby of a nightclub on their motorbike. One of the suspects then allegedly damaged the glass doors and equipment worth €10,000.

The two suspects then allegedly attacked the two owners of the club and left the scene.

Police said that €3,000 was stolen from the reception area.