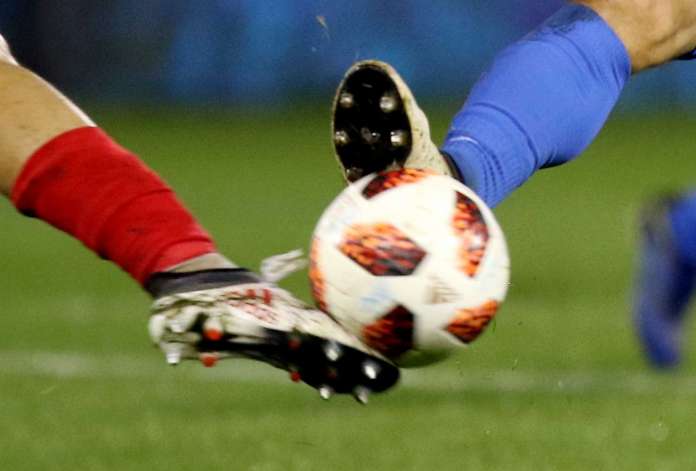 In view of the fact that a large number of COVID-19 cases have been identified in the Nea Salamina and Ethnikos Achnas Football Clubs, it is announced that, by decision of the Executive Committee of the Cyprus Football Association and in accordance with the Federation’s protocol, the matches of Nea Salamina – Hermes and Ethnikos Achnas – Anorthosi for the 5th matchday of the Cyta Championship, are postponed.

A new date for these matches will be announced at a later stage.

It is reminded that for the same Championship, the Apollon – Omonia match was also postponed due to Omonia’s participation in the Champions League playoffs.

Additionally, the APOEL – Doxa match was too postponed as UEFA needs the GSP Stadium two days before Omonia’s European match (it was set for next Sunday) is set to take place.

The matches that will be held are the following: