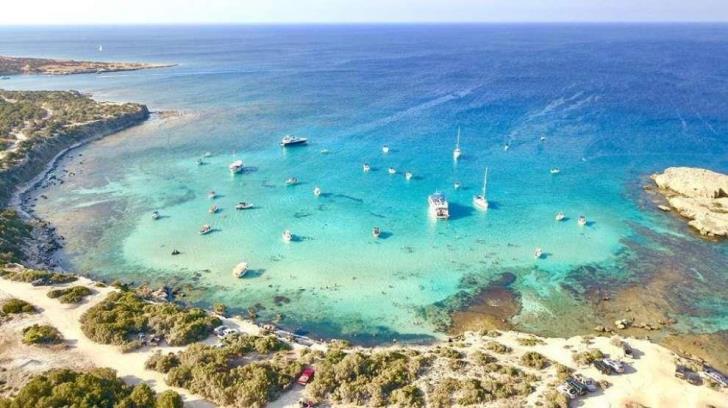 The Federation of Environmental Organizations of Cyprus demands prompt protection of the virgin Akamas Peninsula through specific decisions, policies and state actions.

The Federation – made up of 21 non-governmental organizations – believes that the preservation of Akamas is an integral and significant part of Cyprus’ common natural and cultural heritage.

In a joint statement released on Wednesday the federation’s members also said the Akamas Peninsula is one of the last coastal areas providing protection to the island’s nature and biodiversity.

And that, based on the recommendations of the Standing Committee of the Berne Convention for the Conservation of European Wildlife and Natural Habitats of the Council of Europe, the entire Akamas Peninsula should be declared a National Park or protected area with a matching international protection regime.

The  statement also noted that the plan proposed by the Ministry of Agriculture, Rural Development and Environment for an Akamas National Forest Park is not in line with the goal of a comprehensive, effective and long-term protection of the Akamas Peninsula.

In addition, it does not contribute to a sustainable development, prosperity and the promotion of local communities.

The Federation then lists specific actions and steps to be taken immediately so as to prevent the further endangerment from development of the virgin area.

By Annie Charalambous
Previous article
Number of civil wedding services in Paphos reach rock bottom because of Covid
Next article
Forty children, teenagers and even infants hospitalised with Covid in two months