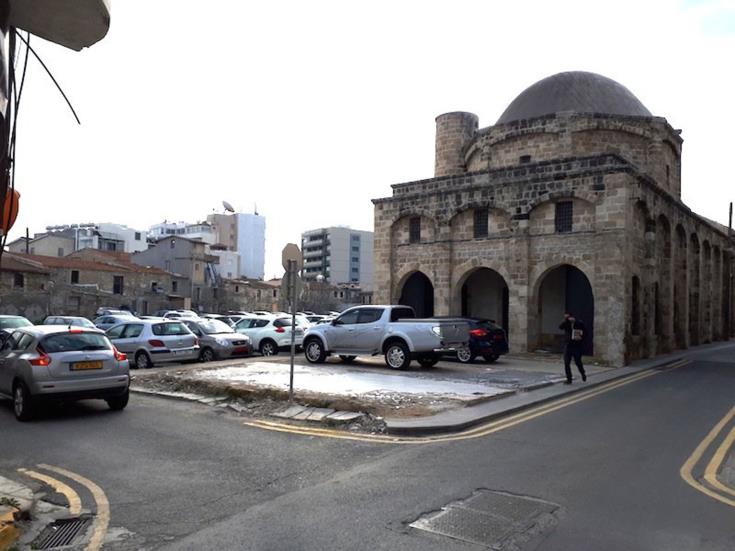 “In total, 12 architectural firms have responded to a call for tenders announced by Larnaca Municipality. They have submitted architectural plans and completed studies for the reconstruction of the Zouhouri mosque and the entire building bloc,” Vyras said.

He explained that a committee chaired by the municipality’s architect and comprising representatives of the Department of Antiquities, Urban Planning Department, the University of Cyprus, the Cyprus Scientific and Technical Chamber and the Cyprus Architects Association,  started reviewing the 12 proposals on May 21, the deadline set for the submission of tenders.

The results will be announced on June 13, which is also when the call for the construction work tenders will be published.

The cost of reconstruction is estimated at €2.2 million plus VAT and it is expected to be raised by European Funds.

The Zouhouri mosque is considered to be one of the most important ancient monuments of Larnaca.

By In Cyprus
Previous article
UN envoy on Cyprus after some things happen politically, UNSC President says
Next article
PwC Cyprus organised an event for clients and associates!