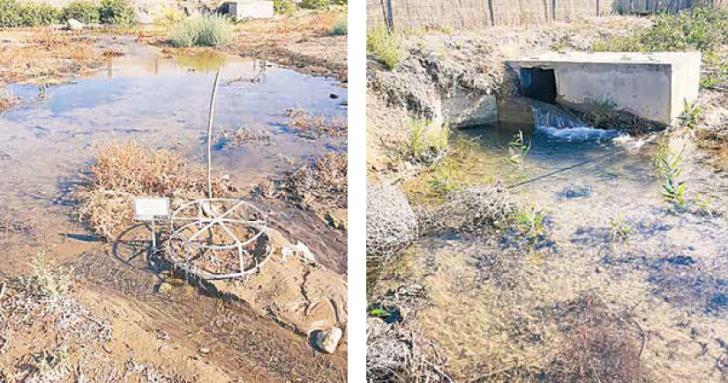 Limni beach, which is the most important beach in Cyprus for turtles as it contains the most turtle nests, has been flooded and photos of this situation have been circulating online for the past few days.

According to citizens’ reports, the Water Development Department (TAY) emptied water from a duct onto the beach without considering the amount of turtle nests there.

When Phileleftheros contacted the Ministry of Agriculture it was ascertained that a water duct connecting the dams of Pomos and Evretou broke, leading to TAY emptying the duct.

The duct was emptied in four points, with one of them being in the Limni beach area.

According to TAY, there is no more leakage toward the turtle beach and it seems like the nests have not been destroyed.

TAY technicians have begun repair works and are expected to finish today.

By gavriella
Previous article
University of Cyprus buildings demolition at a standstill
Next article
Where to get a free rapid test on Friday, 30 July